by Laura in Kids, underwater 0 comments

Underwater photography has got to be one of my most favorite past times. Not only do I just love being in the water, whether it be a pool or the ocean, there is something to be said for the sheer delight that kids have in the water. Having always been infatuated with water, it’s not a surprise that underwater photography suits me. What’s so nice about photographing kids under the water is that they are having FUN. If you ask them to swim this way or jump over you or whatever, it’s NO BIG DEAL because they’re in the water and happy. I don’t know if there’s a much more happy sound than the sounds of splashing and laughing and jubilant shouts of “Marco Polo!!!” And if the noise gets too much, I just submerge myself in the gentle cradle of the water and cherish the muted sounds of water, bubbles, and kids screaming.

I love the water and feel beyond blessed every time I get a chance to put my camera in the water.

This Spring Break, I visited my sister who has a pool! It’s a saline pool which means it’s easy on the eyes and skin. The only problem? My sister lives too far away from me. Le sigh… 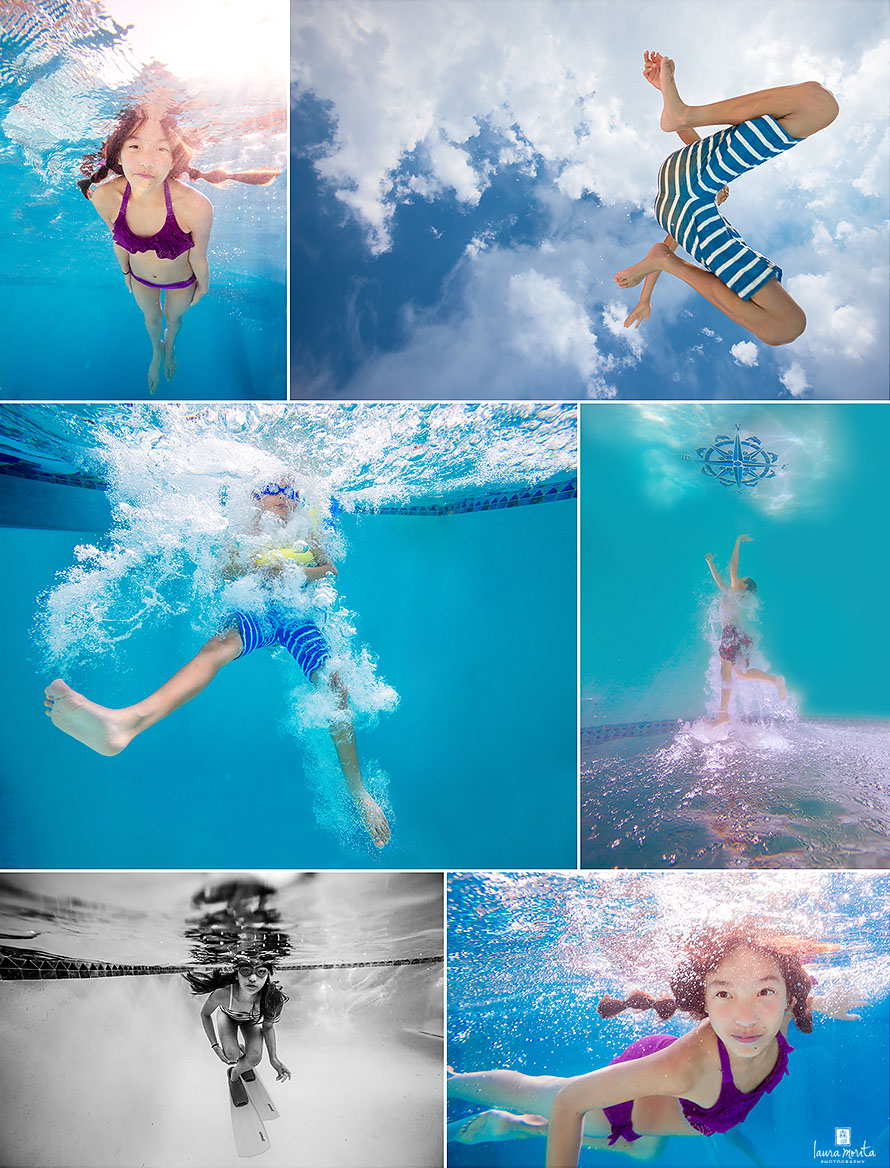 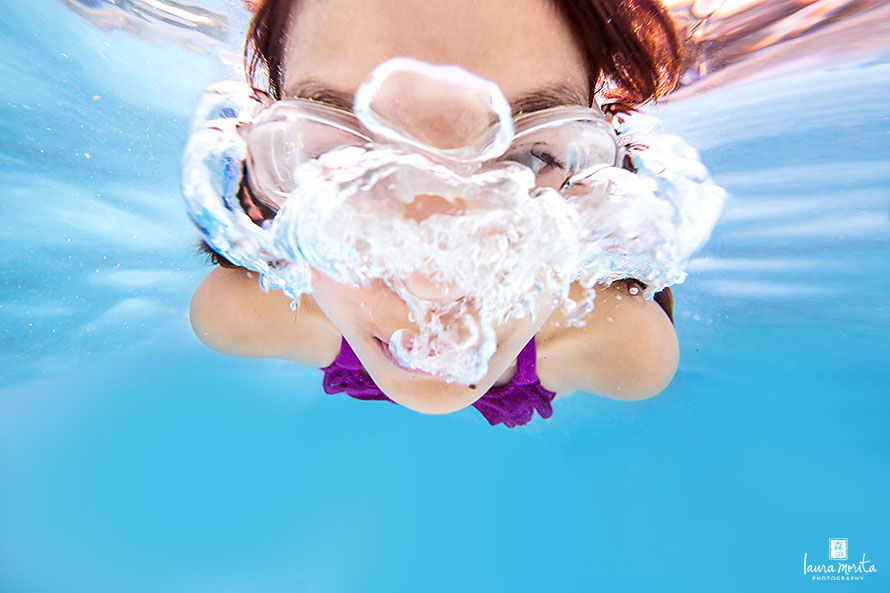 One of my favorite things about underwater photography is how surreal it is to be underwater… the floating, the movement, the light, the reflections. It makes me feel wildly creative. 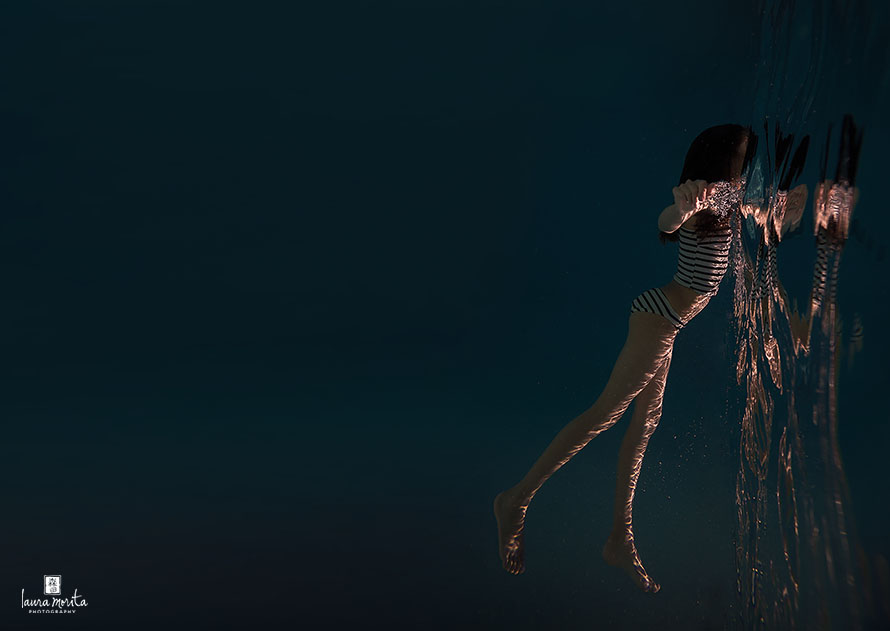 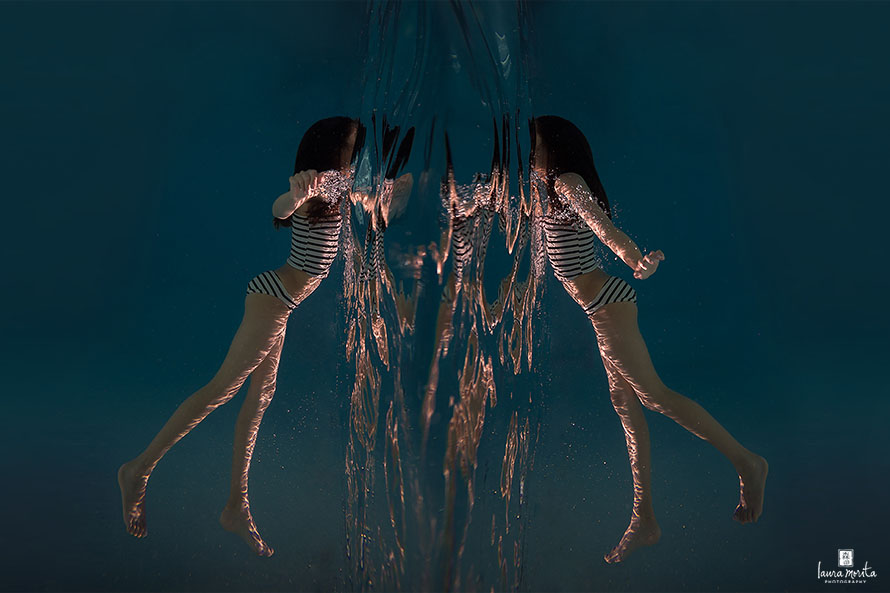 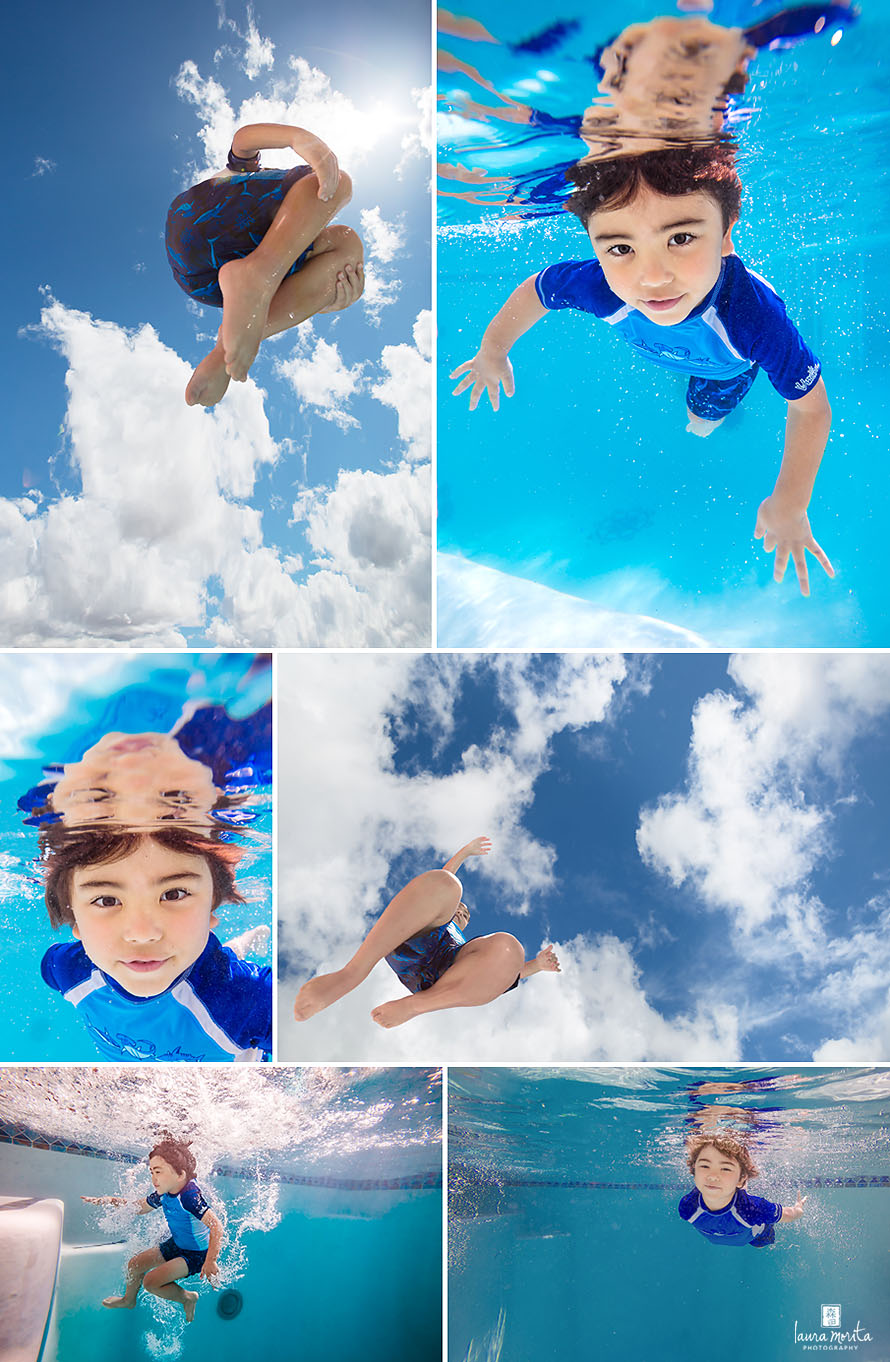 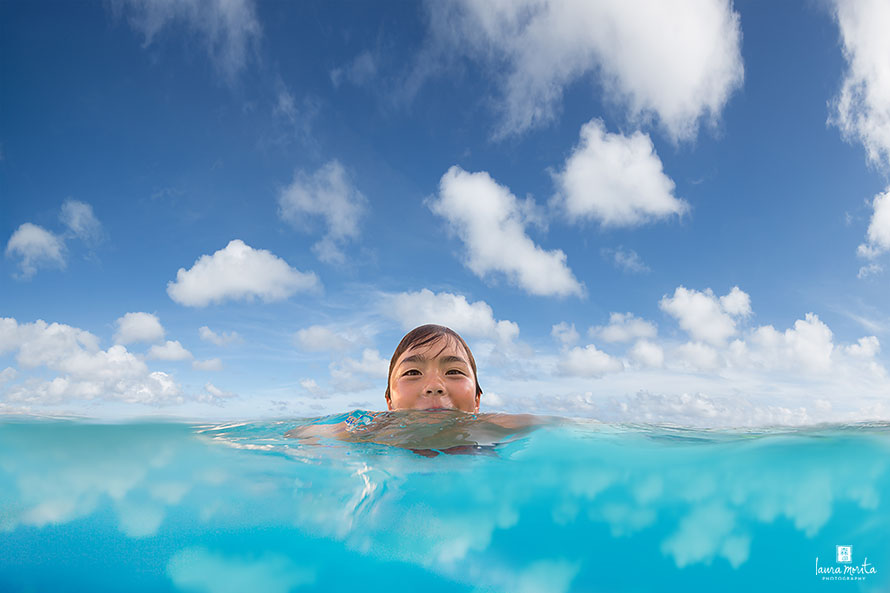 Thanks for looking! And if you’re interested in learning about underwater editing, check out my photographer website, shineworkshop.com.

by Laura in Family, Kids 0 comments

I don’t know about you, but I’m busy. I barely have time to post my images on Facebook, let alone keep up an active blog whilst working, cleaning, playing, photographing, editing… Oh my goodness, I literally just remembered I had laundry to fold, so left to go do that. How on earth do people blog consistently? But I’m going to try.

I figure I have tons and tons of happy pictures of my kids. I have family photographs of clients, my own family, my kids, my friends. And they are sitting on my hard drive or on Facebook, while my poor blog gets neglected. I need to share more often!

I figured I start off my newfound bloggery (is that a word???) with pictures from a recent weekend adventure where I went to visit my brother, sister-in-law, and the cutest little niece that has ever existed. I knew I had to go visit when I heard my niece was doing something I never in a million years would have thought she would do. When she was little, she was highly anxious. She was scared of a looooot of things, even afraid to go into restaurants and could hardly look you in the eyes. Never ever would I have imagined that one day, as only a 5 year old, that she would decide to stand up on stage at her school’s talent show and sing “Rainbow Connection” to a packed crowd. But that’s exactly what she did. And while she had originally planned to wear an assortment of rainbow colored clothing, in the end, she went with wearing her Halloween Dorothy costume, which clearly, was the right choice.

Every five year old loves to dress up and spin. I’m just the lucky one who got to photograph her! 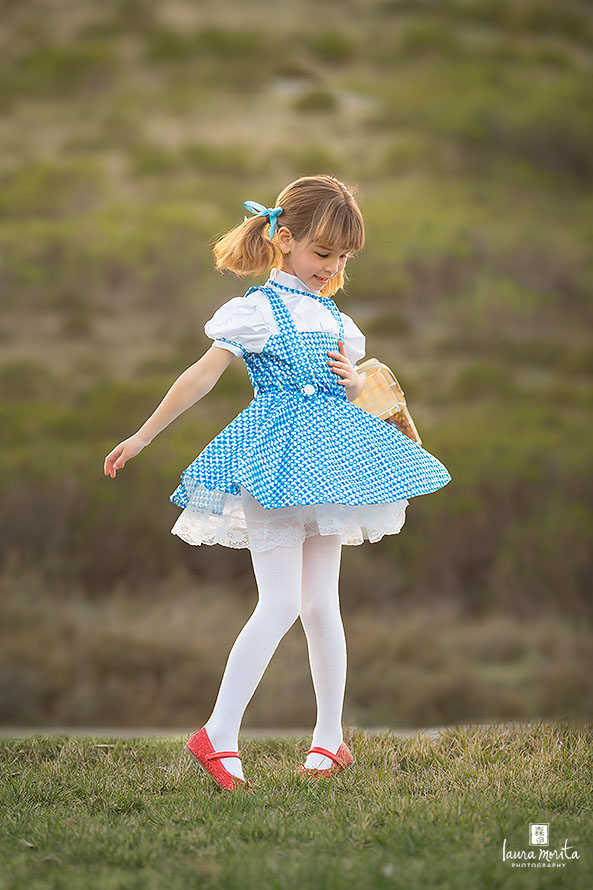 After a quick photo shoot in their front yard, we were off to the school! We made sure to get there early so we could have front row seats! Look how excited she is! 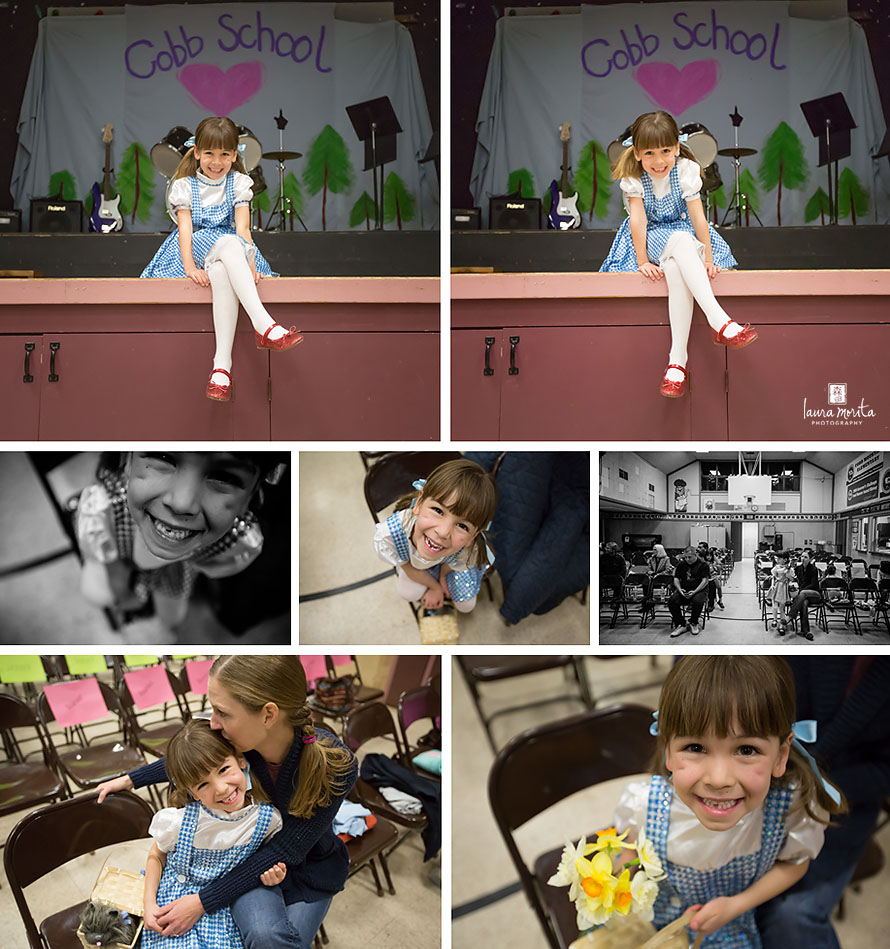 She was the first solo act. I cannot even believe how amazing she did singing on stage. She sang EVERY verse. Oh my goodness. She’s perfection. Before it started, my sister-in-law whispered to me “I can’t believe this is the same girl that was afraid to go into restaurants.” She was so proud. We all were!

I loved how she waved to her parents as the curtain closed. And that black and white photo? That’s her watching the next act. Look at her faaaaace. I love her! 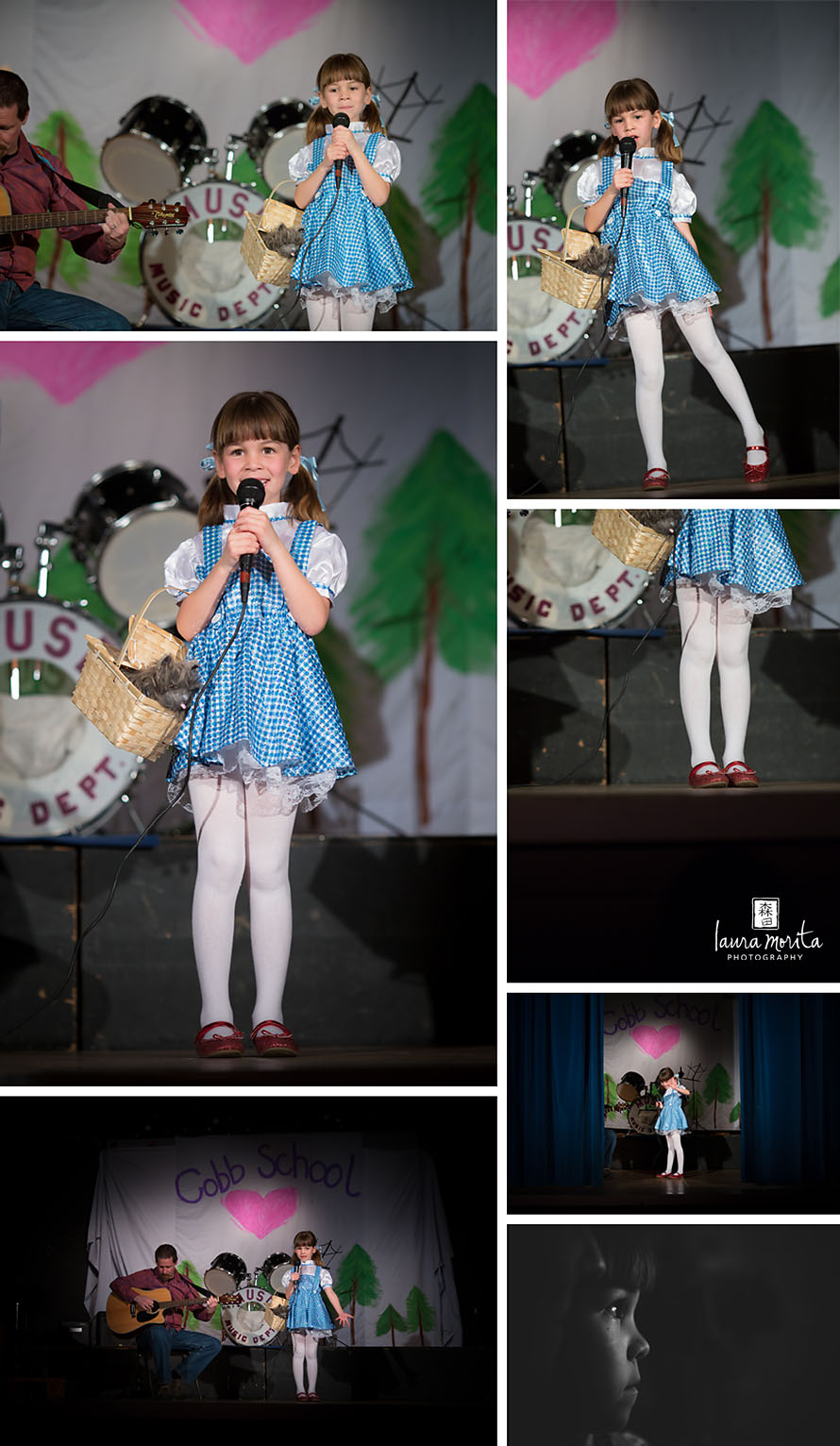 The next day, we went and played around and ended up back at her school just around when the light was starting to get really pretty. We had a little impromptu family photo session, because, well, because pictures are important. And family pictures are the most important. 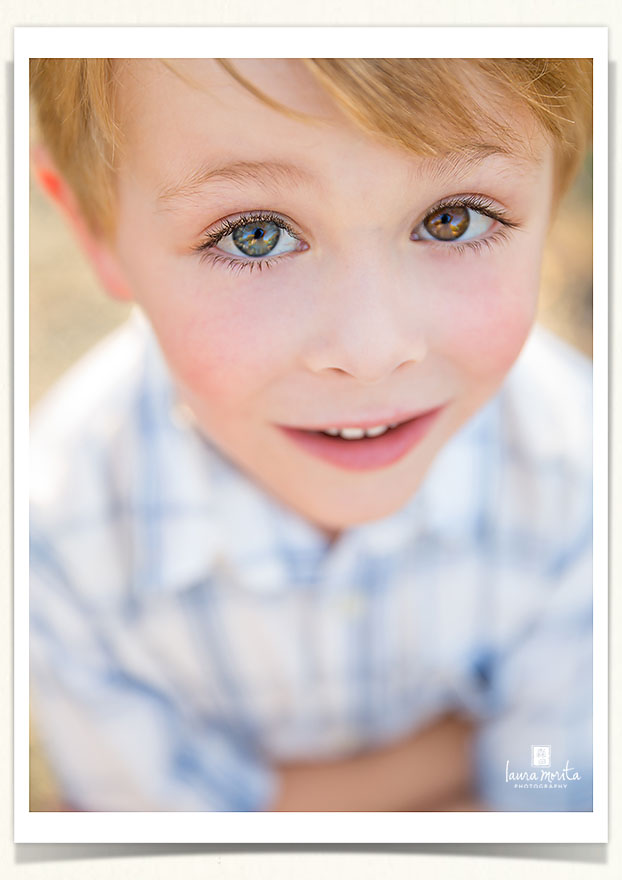 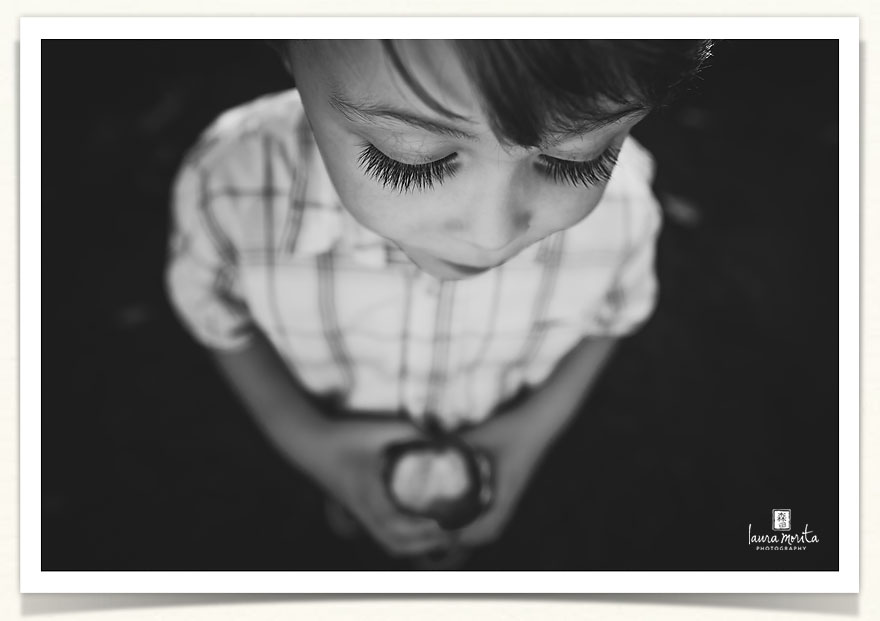 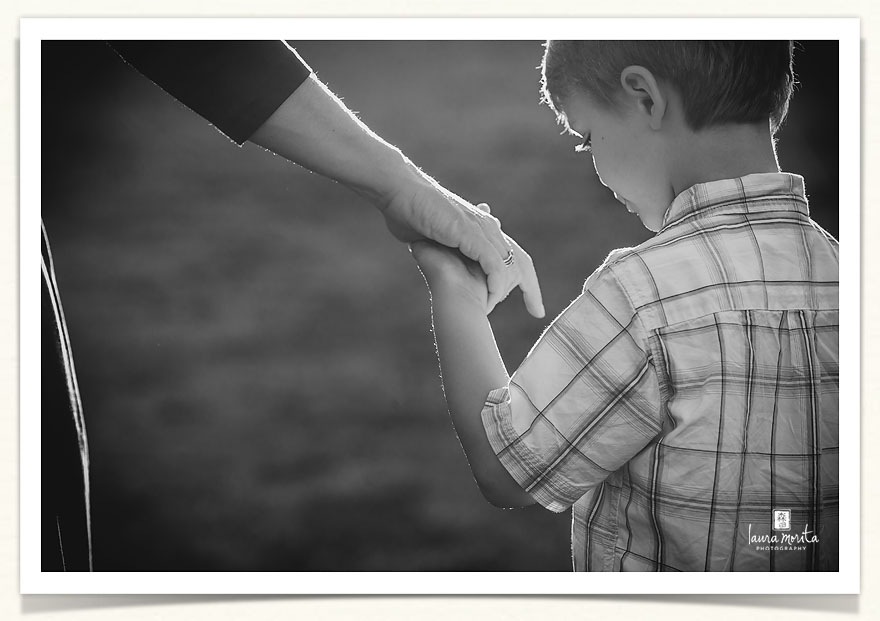 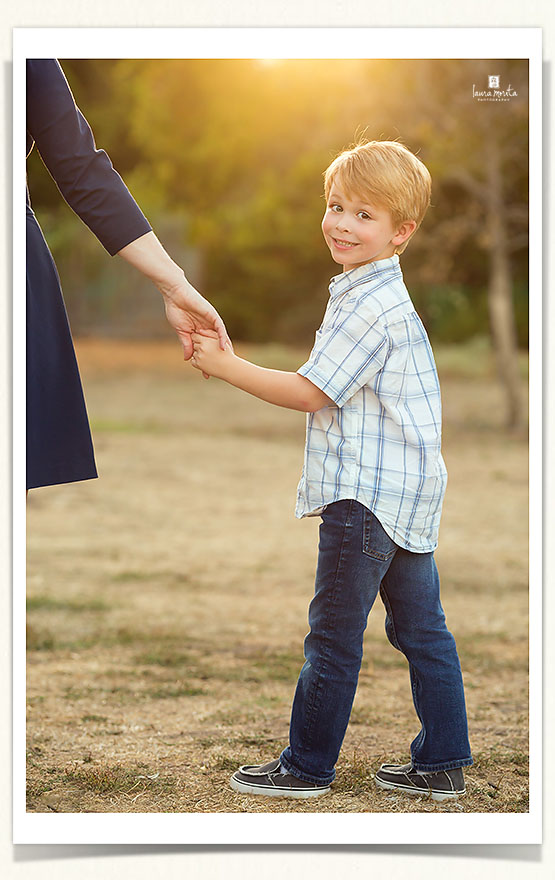 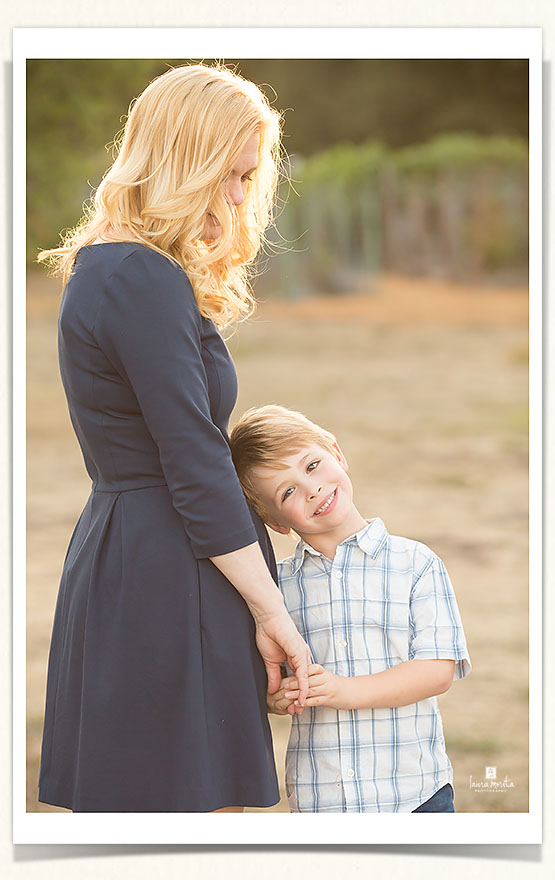 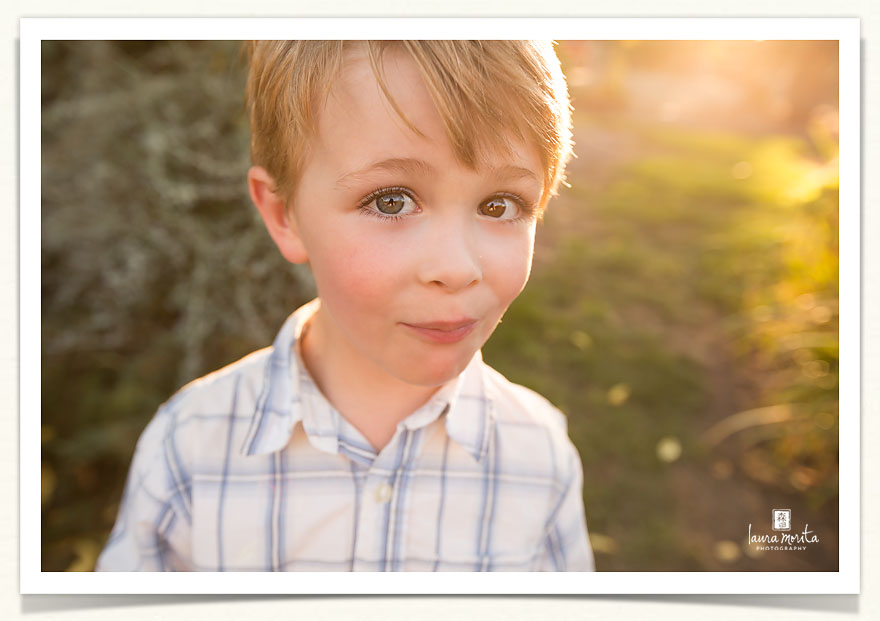 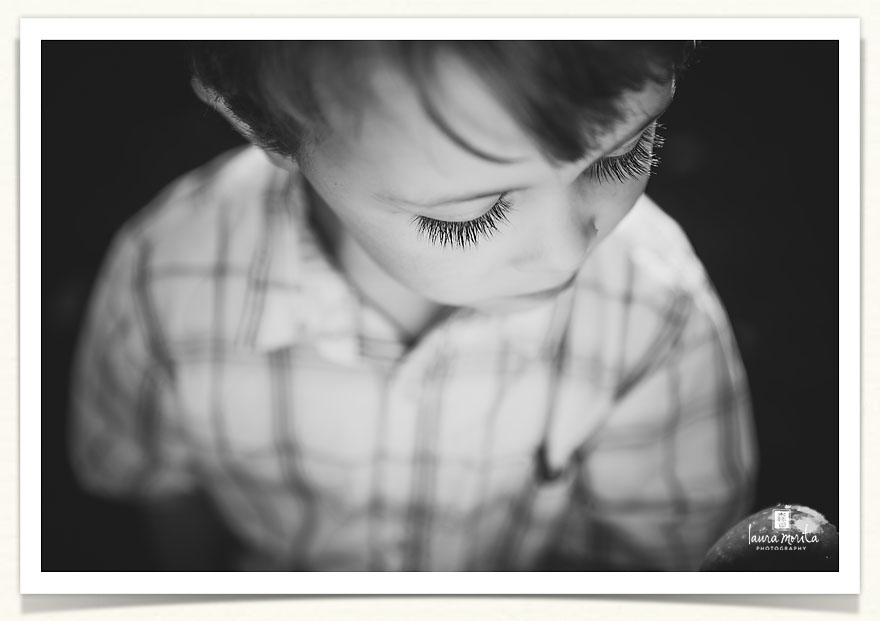 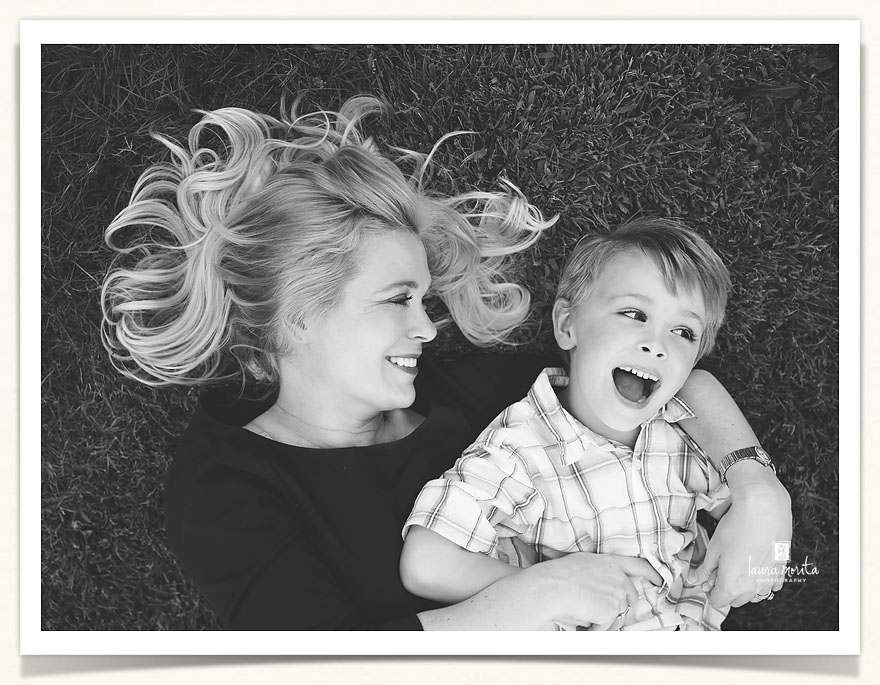 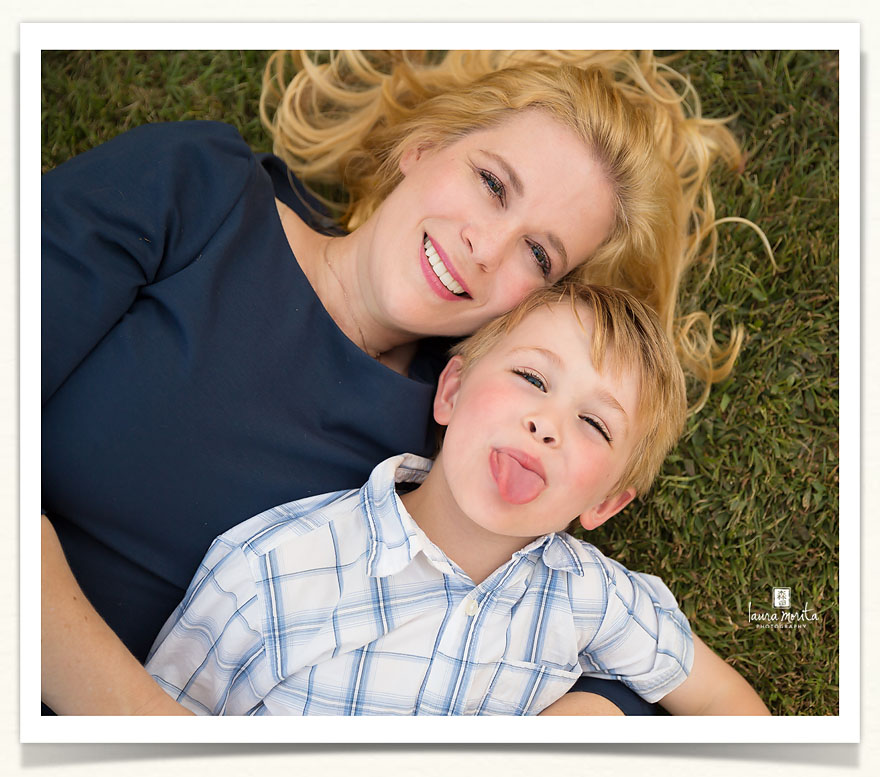 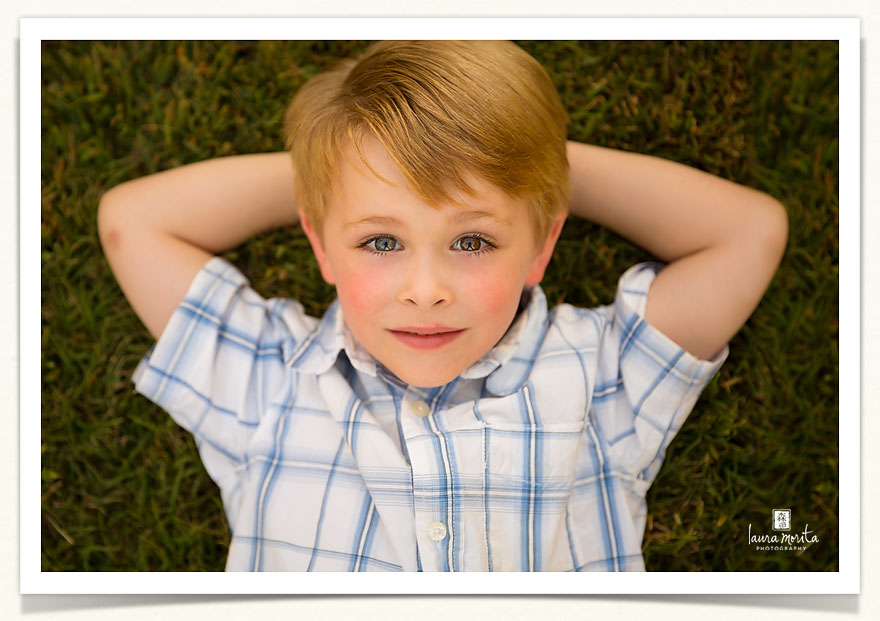 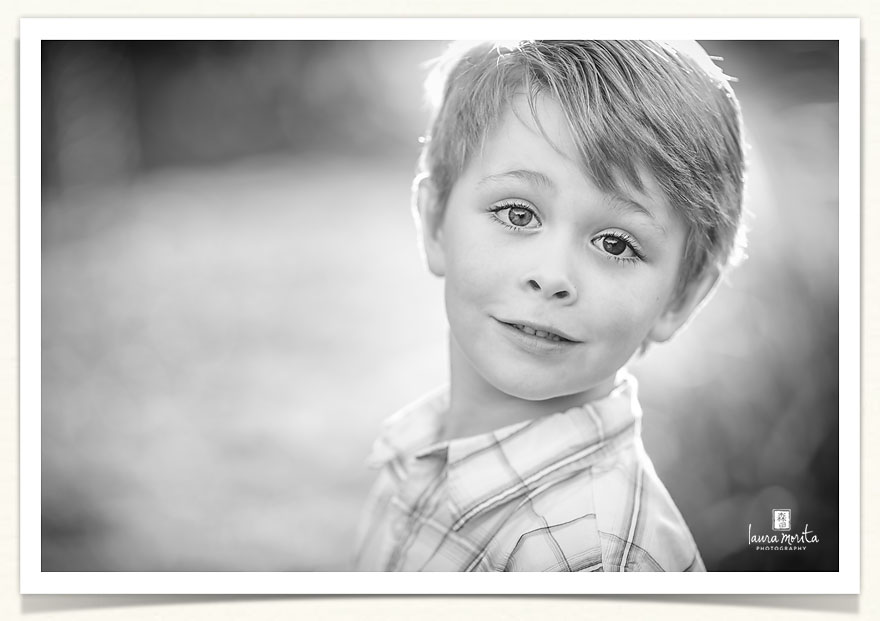 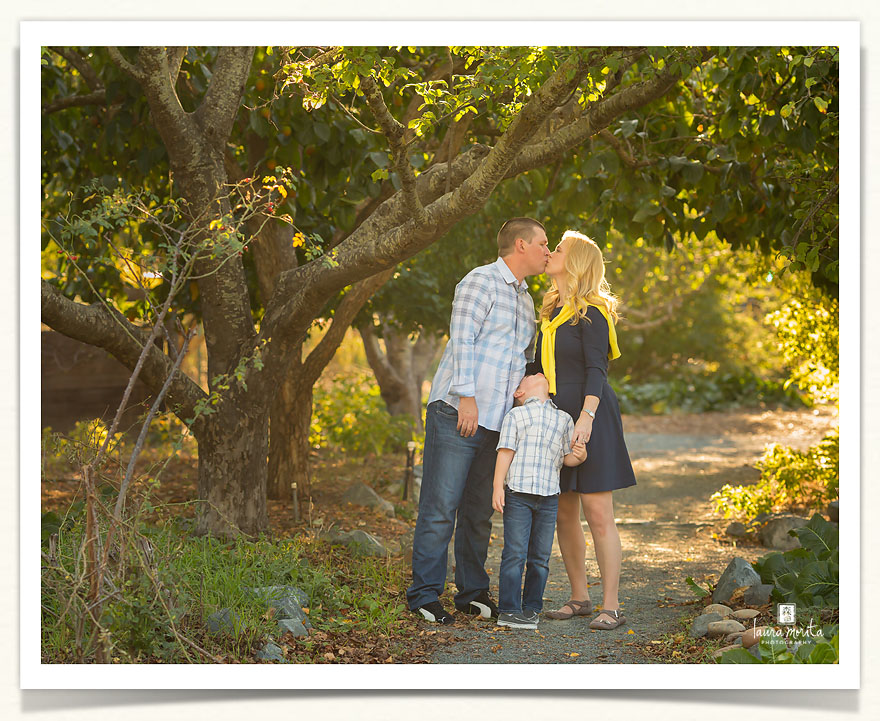 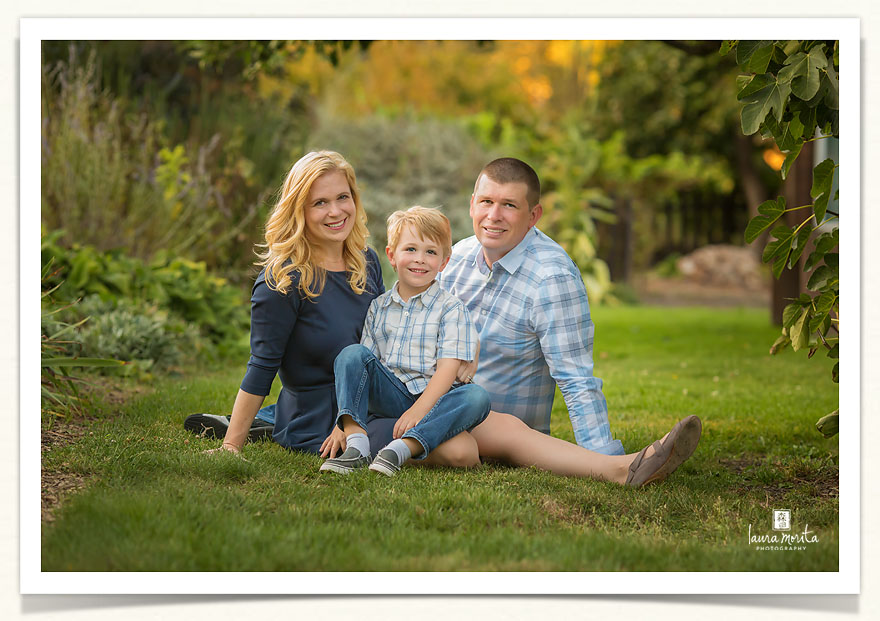 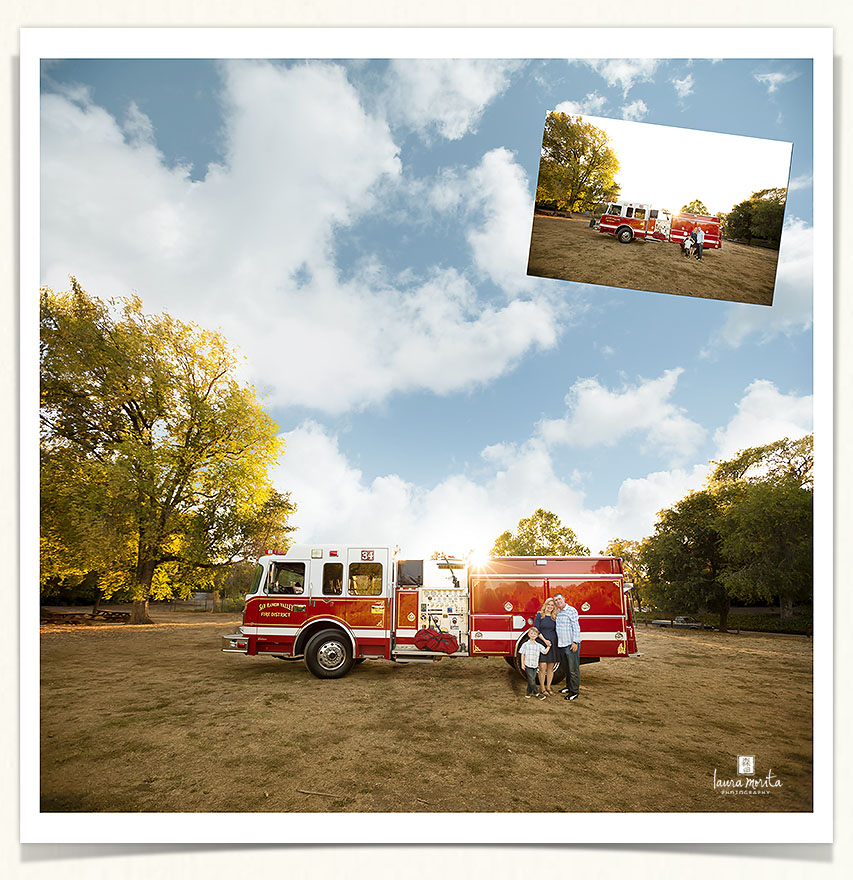