I can’t really explain the feelings I have for him. Sometimes I find that I am just staring at him and smiling with this expectant look on my face, like, “what awesome thing is he gonna do next?”

There was a time that he was incredibly agreeable to having his picture taken. I could go anywhere with him, pull out my camera, and the angels sang while he cooperatively played where I asked him to play and looked at me when I asked him to do so. That has changed. He’s not a fan of my camera lately, so I feel like all of these pictures are sort of extra-magical. Somehow the planets aligned perfectly for this shoot.

The night before, I had him try on some clothes that I had bought him. He put on this entire outfit, and I ooooohed and ahhhhed and then had him put them away, quietly thinking that I had to figure out a way to convince him to do an eight year old photo shoot with me. The next day, he put this whole outfit on without me even asking him to. I knew I had to strike when the iron was hot and take pictures of him THAT DAY. I didn’t think it would go well. I really didn’t. But for some reason, the stars aligned and these pictures happened.

I am smitten. I really am.

We’ll start with a picture shot the week before he turned 8. He cracks me up, and I love this because he still looks like a little boy to me. 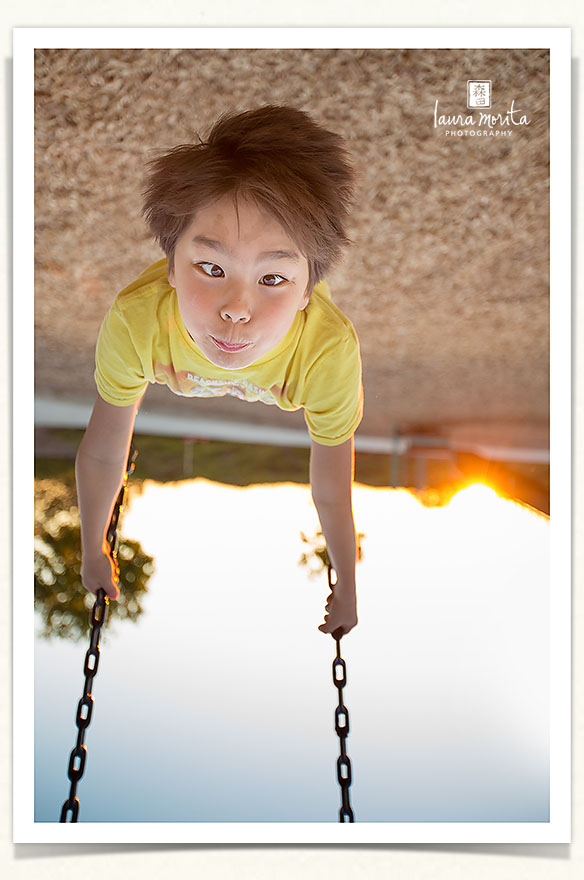 But then a week later, I swear he just grew up.

The trees are confused here in California. We’ve had such sunny weather for January, they decided to just go ahead and bloom. Oh my. 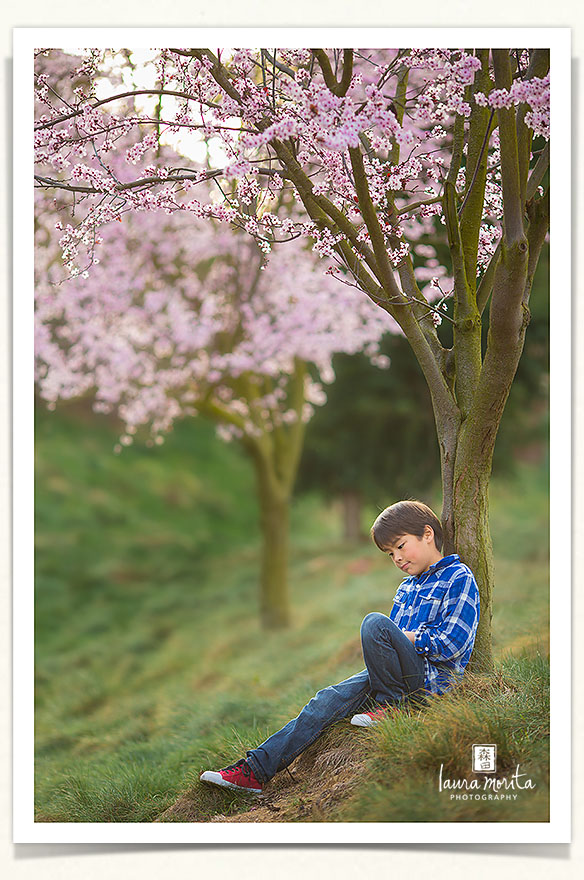 I may or may not have given him a piece of chocolate to keep him interested in taking pictures. Here he is licking the last bits off his finger. 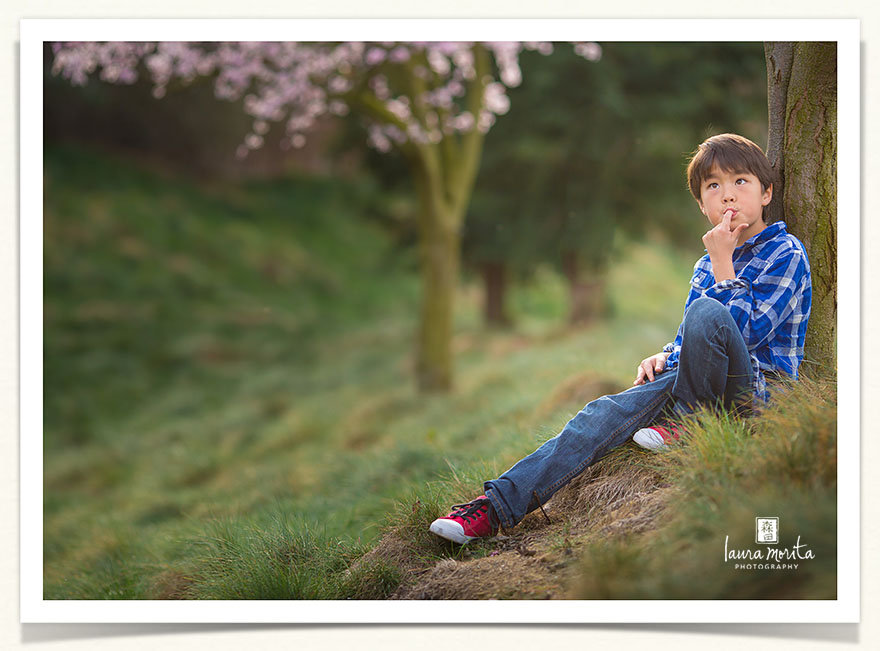 If there’s one thing I can say about my son, he is expressive. As I was taking his picture, he saw a bee. And this is how he let me know about it. Good gracious, I love him. 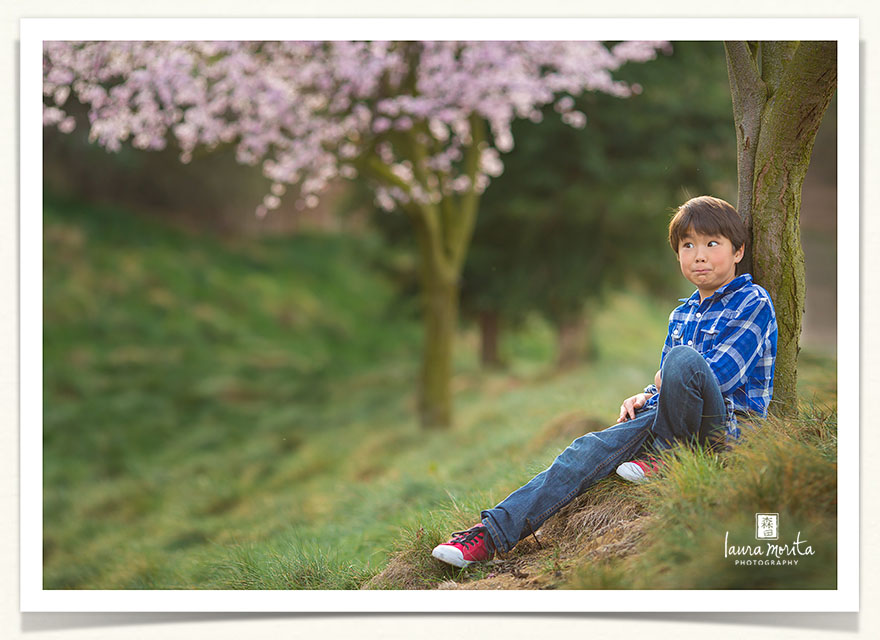 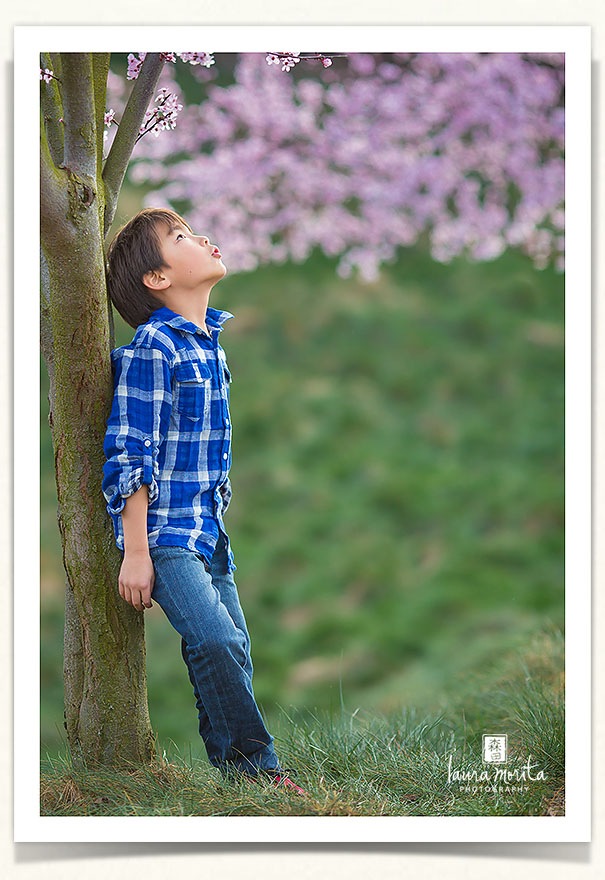 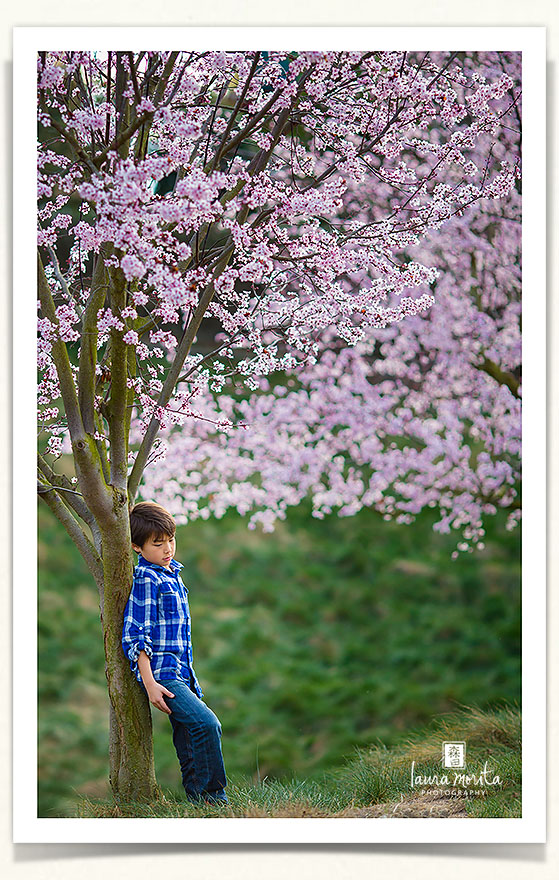 Mick Jagger meets Austin Powers. Lol. Love it. Did I ask him to do this? No. He just did because, well, because he’s awesome. 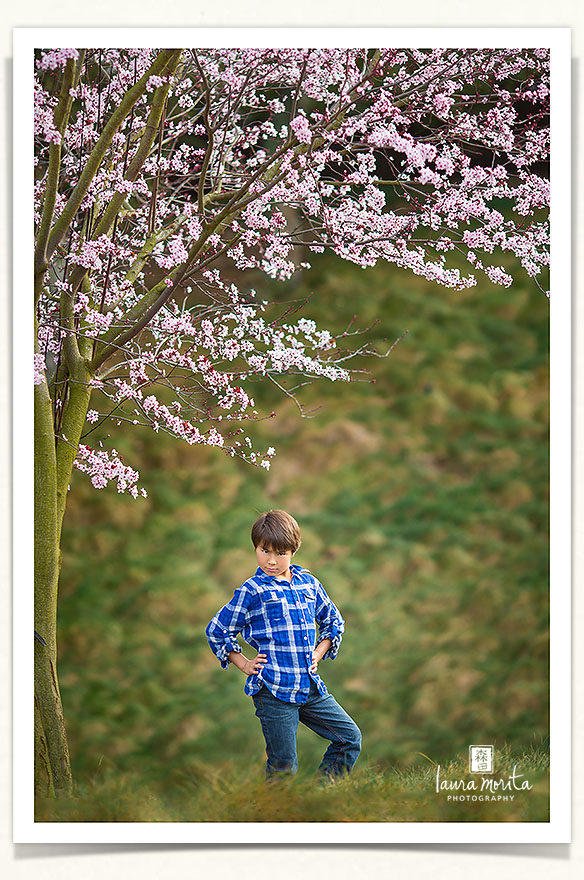 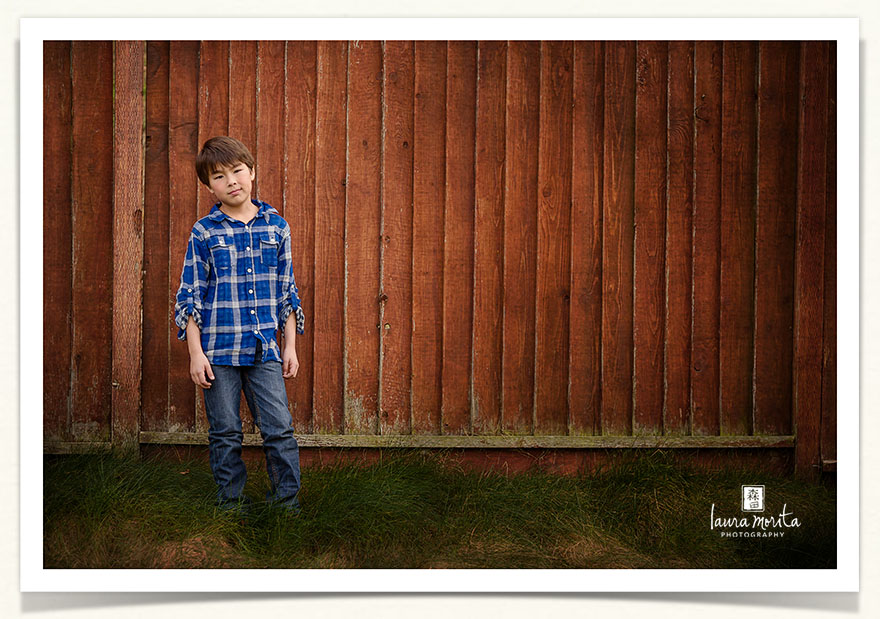 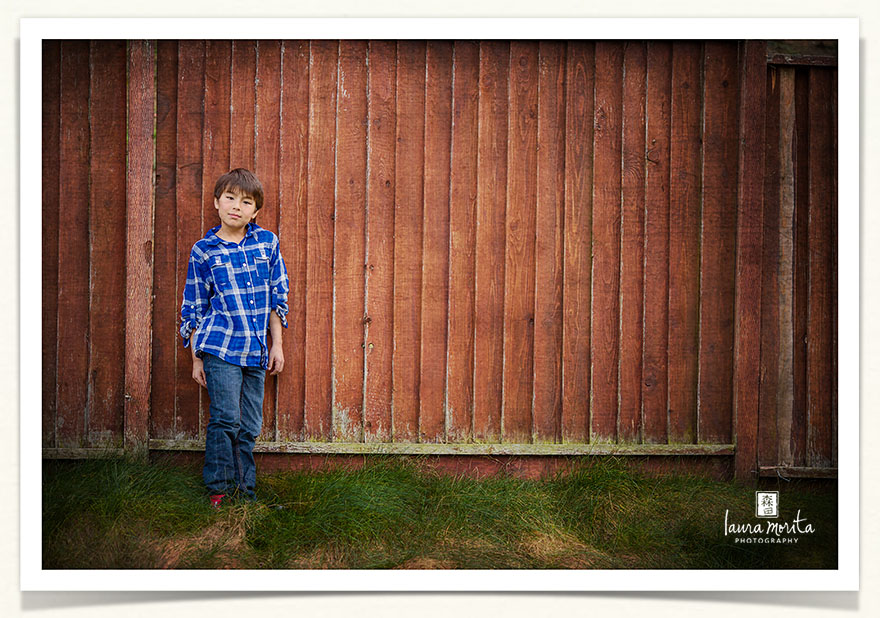 Looking for something in his pocket. 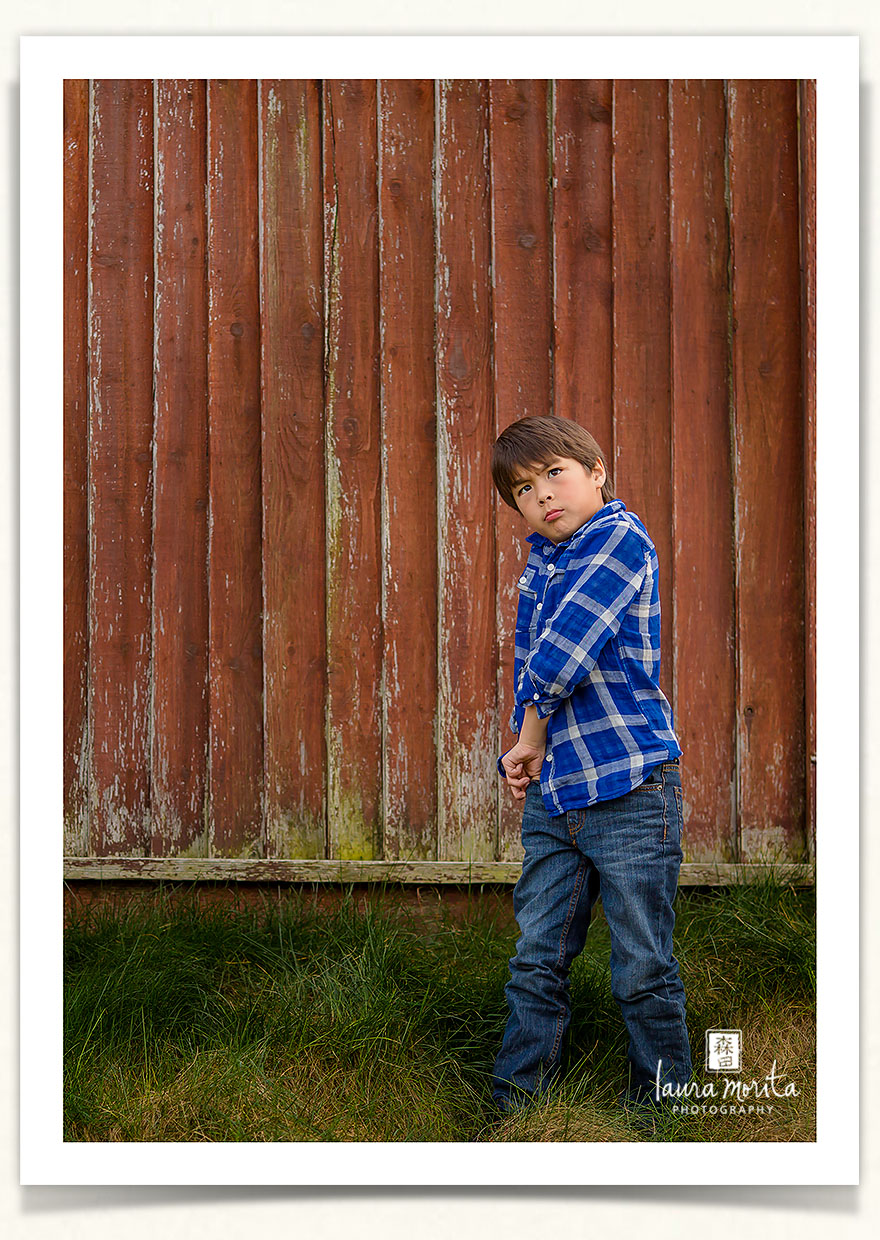 I seriously love this one. Just something about it. 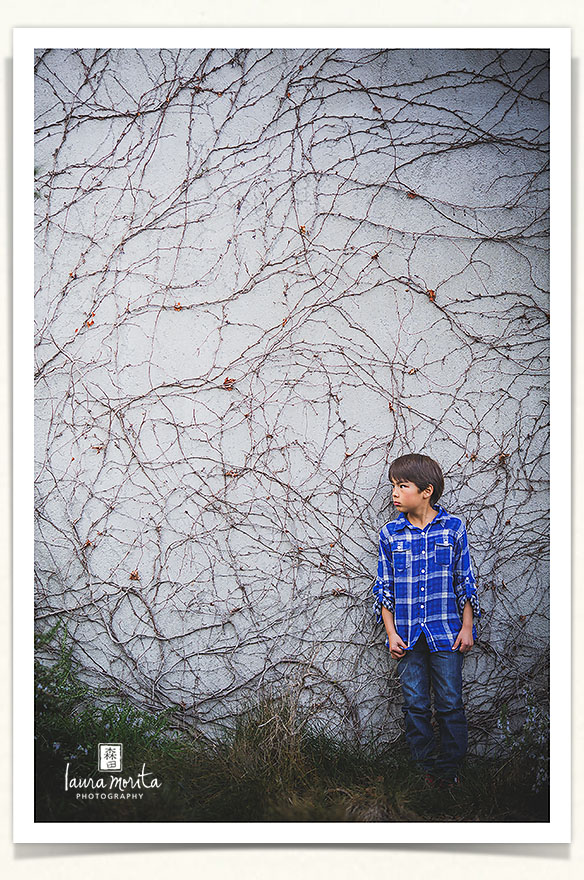 I love this one…. There he is marching up to his future as…. 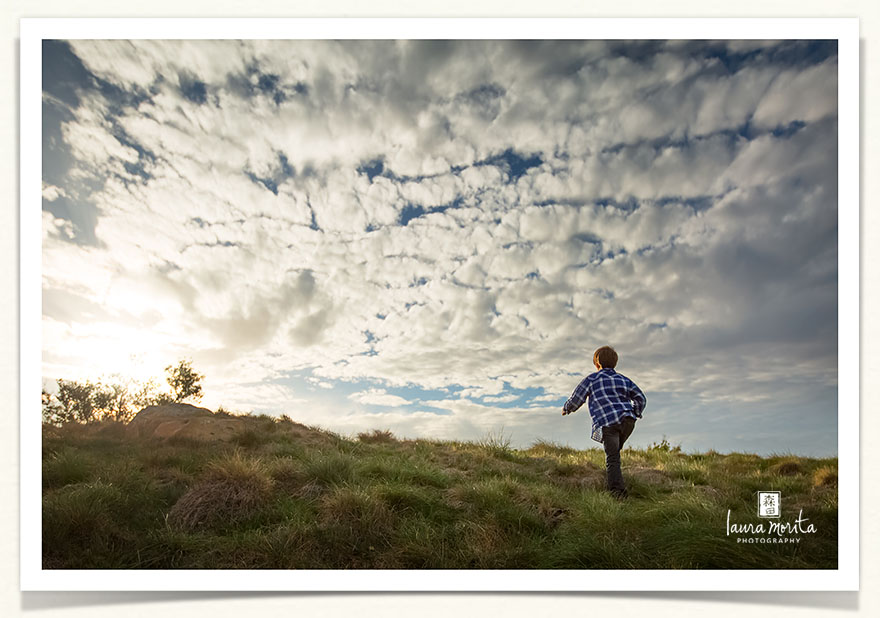 …King of the World. 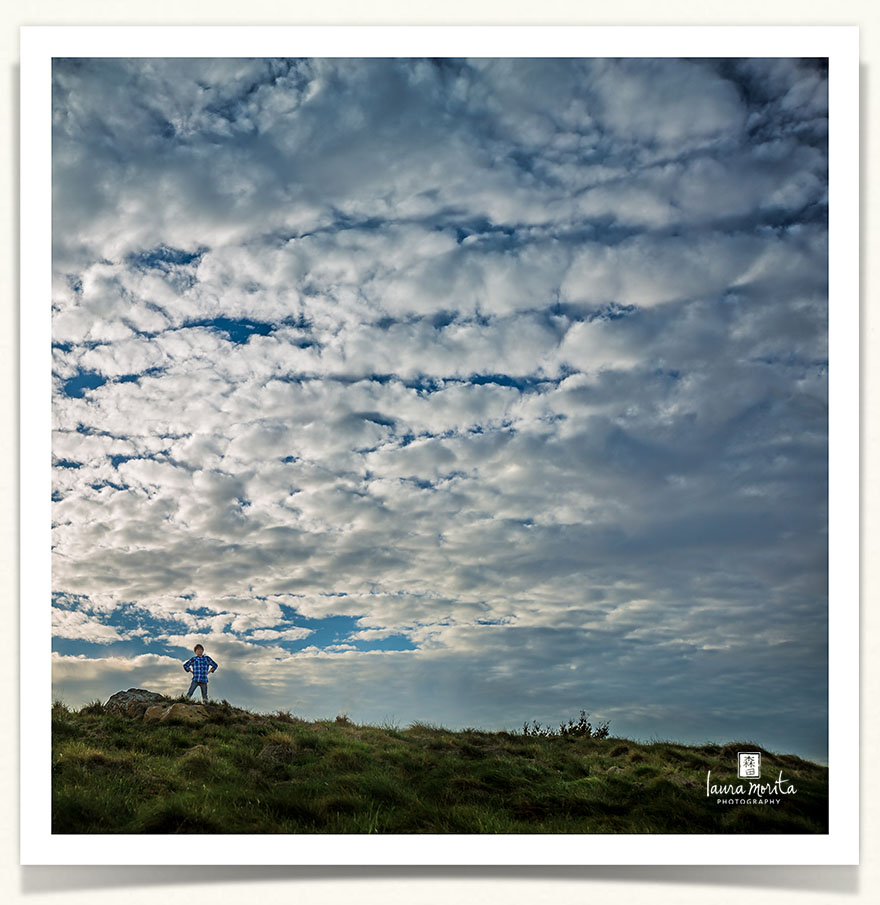 I swear, he’s such a beautiful boy. Full of adventure. Full of love. I adore this child. And if anyone was wondering, the sky was added in Photoshop. I like it better this way. 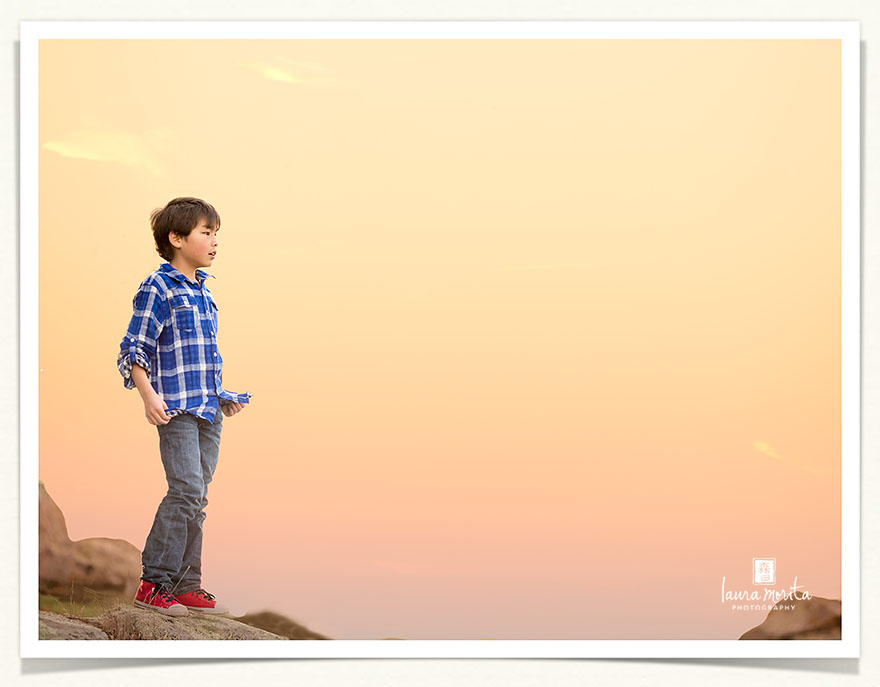 He was yelling at some friends way down the hill. I hope his jugular doesn’t pop from doing that. Sheesh. 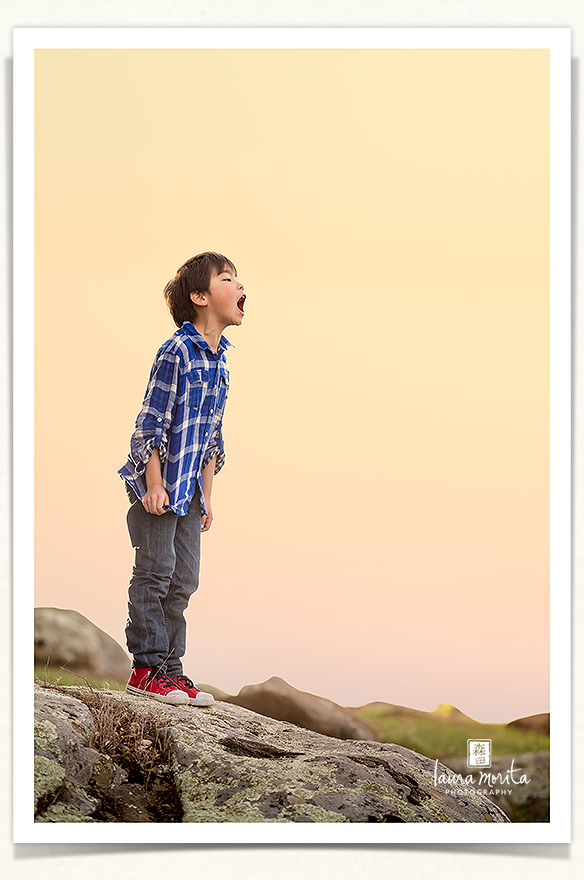 And because the stars had totally aligned, I got my blue skies with clouds. Perfect. 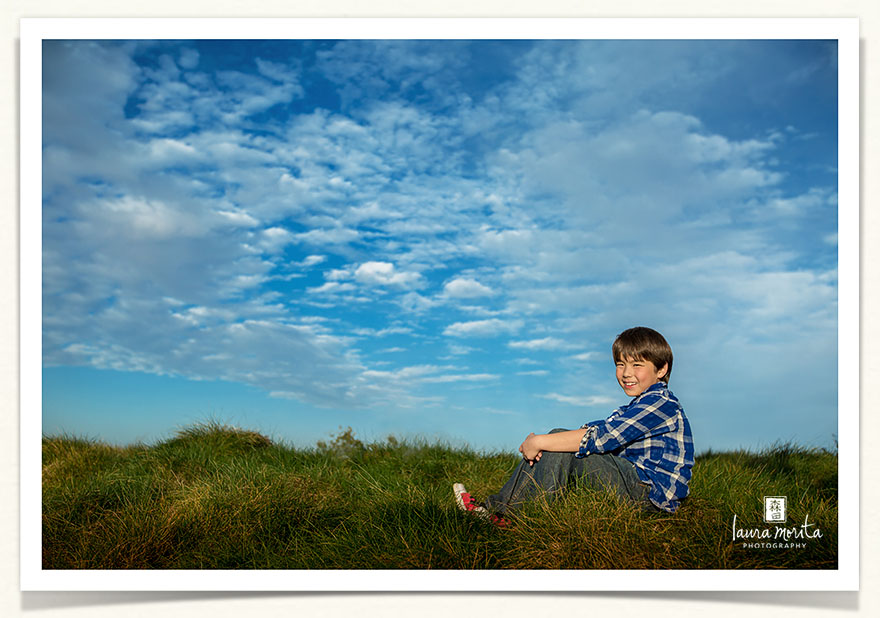 Whenever he gets hot, he starts to strip down. Luckily, I was able to convince him to just air out for a little bit. Lol. 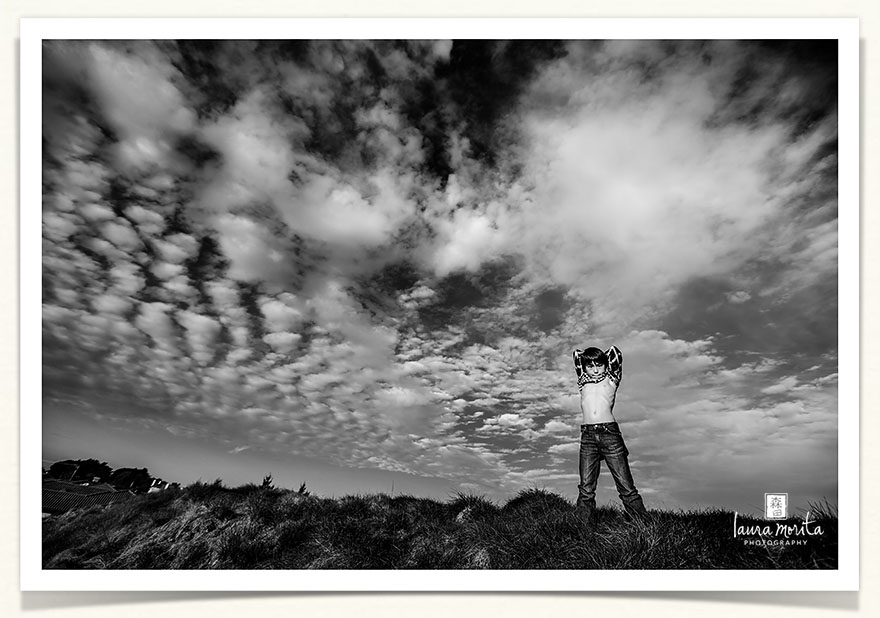 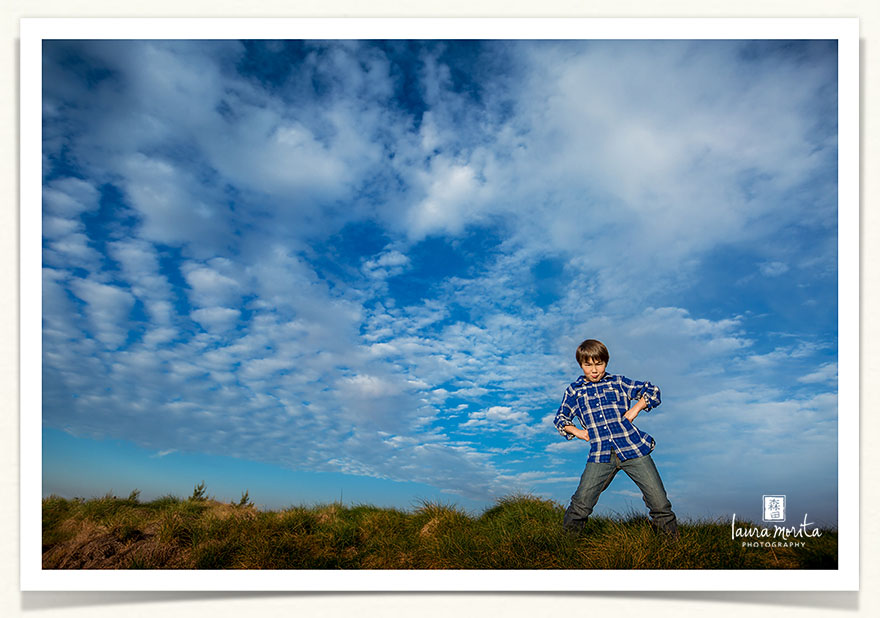 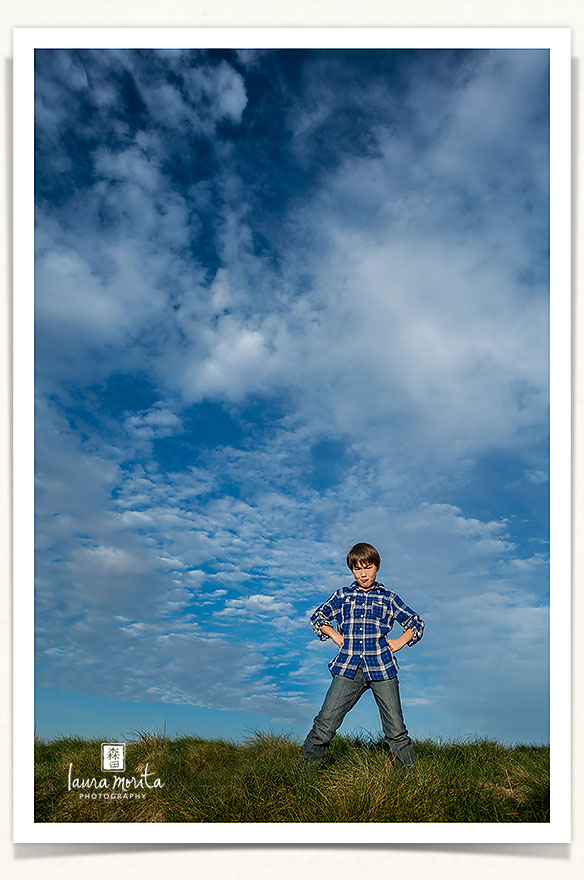 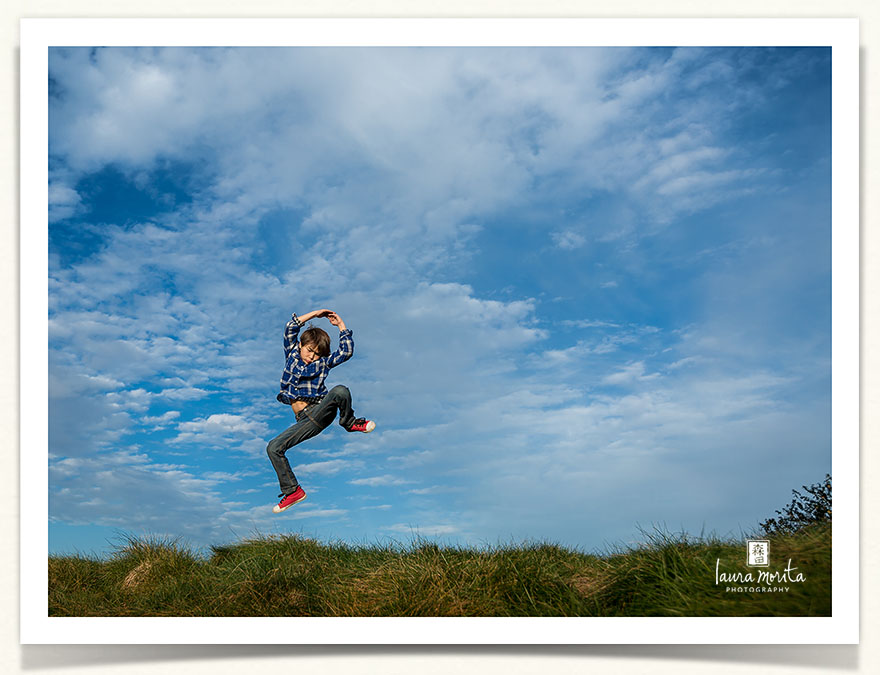 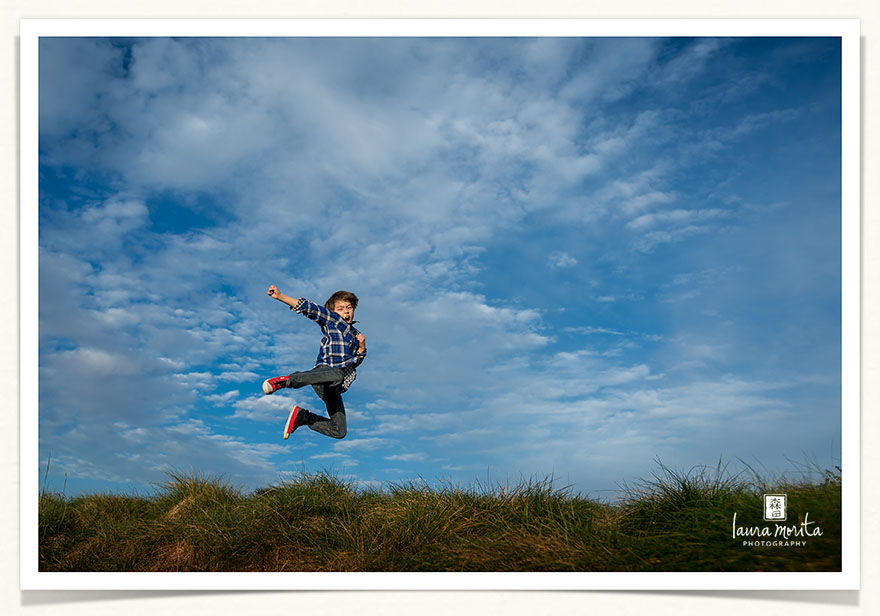 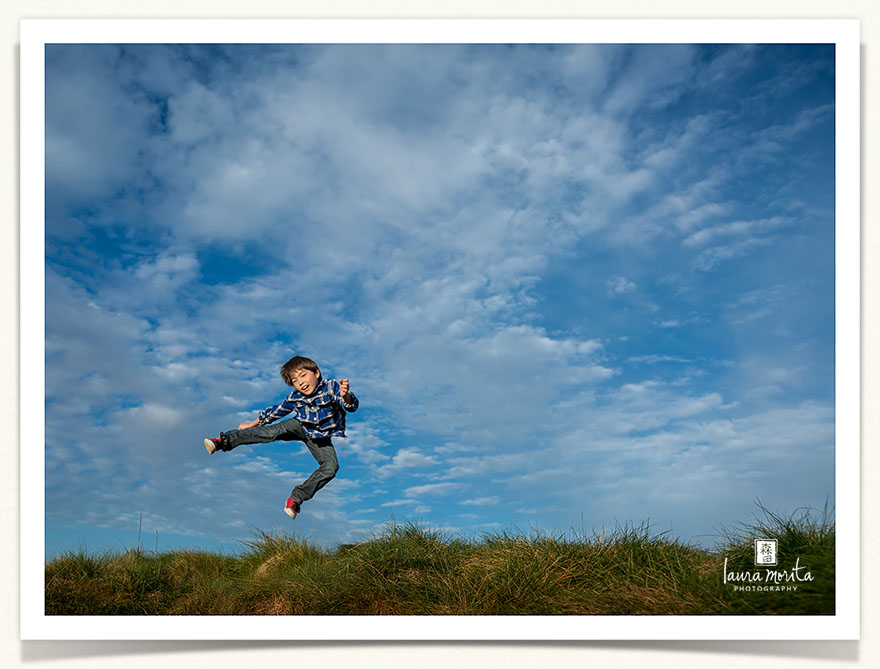 He was getting to the end of his rope by this time. Fake smile, anyone? 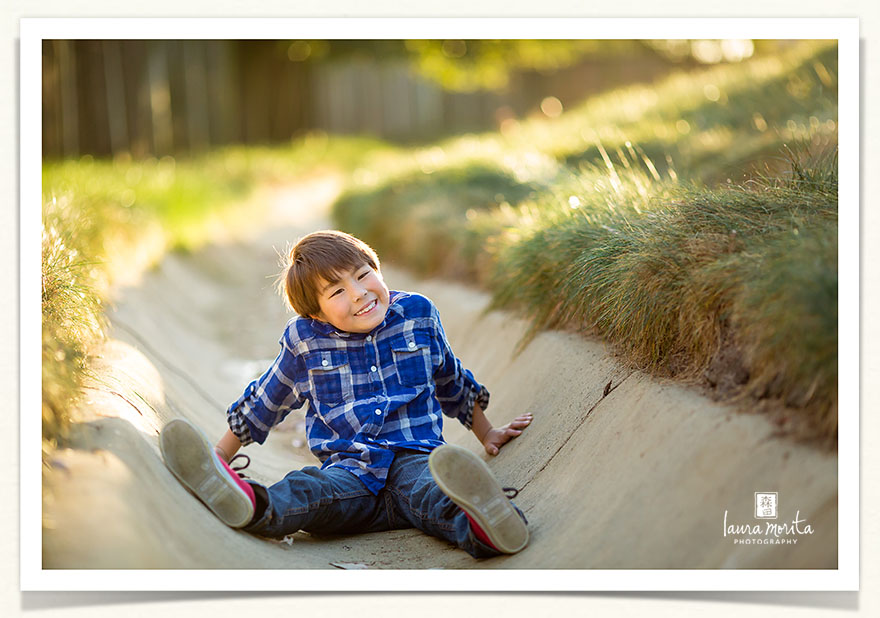 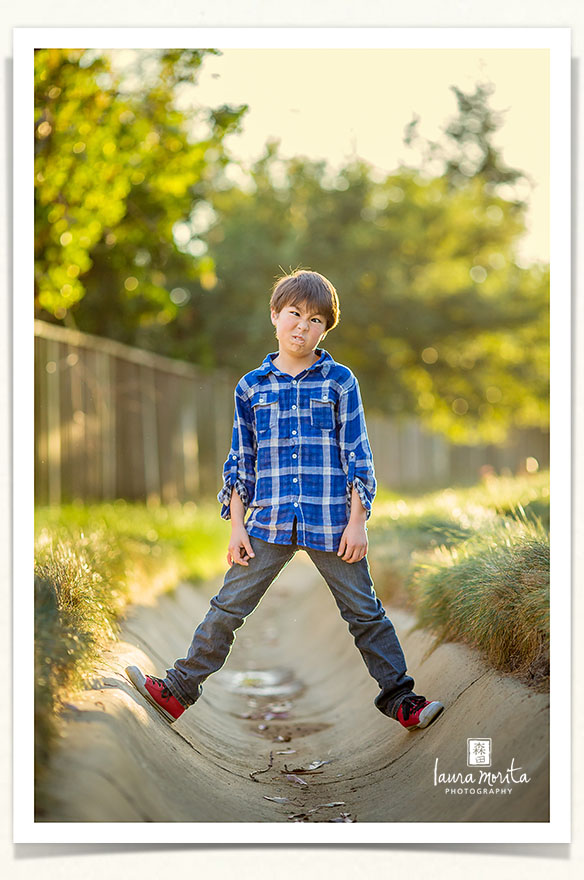 Poor guy being forced to stand in the pretty light. 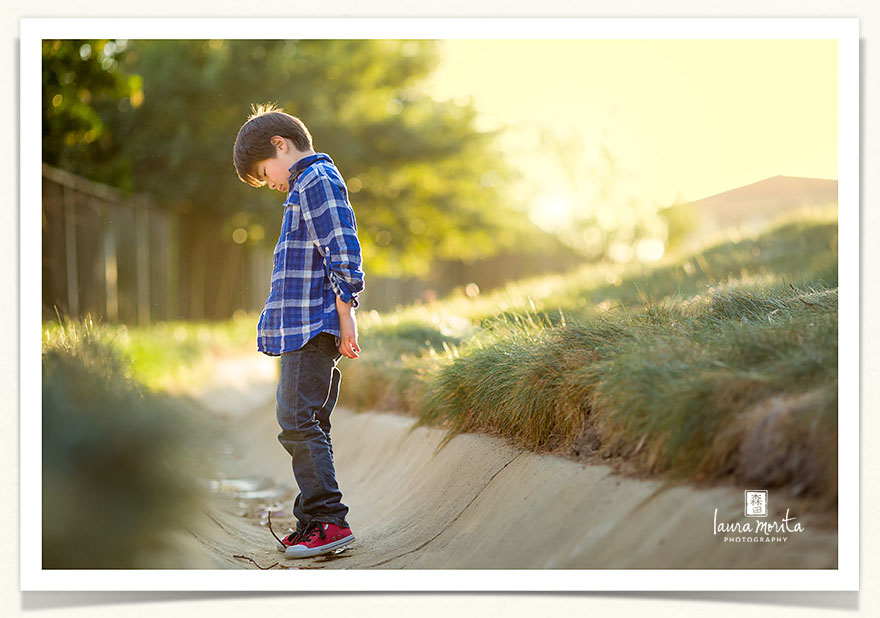 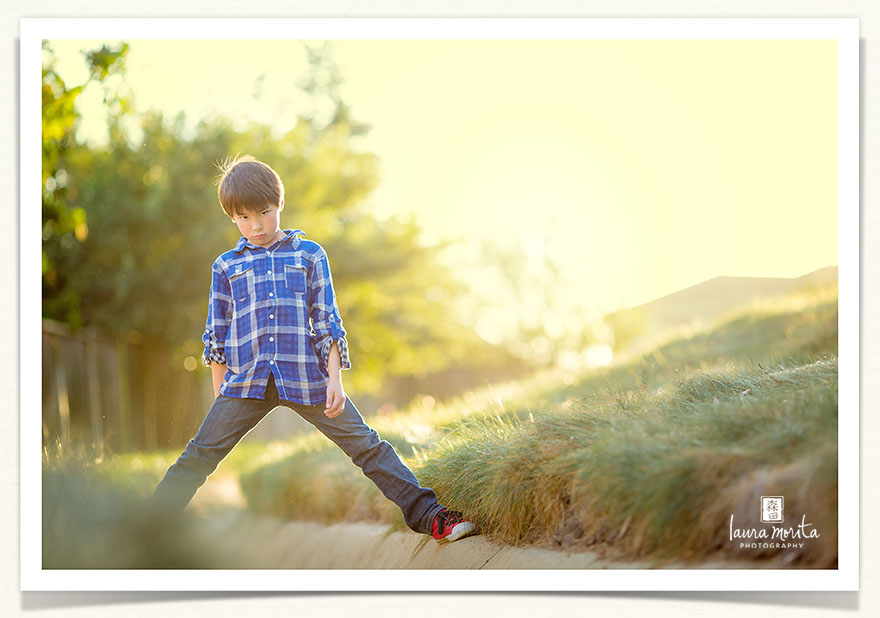 Still can’t believe we have trees blooming in California right now. I’m sure the rain we just started having will knock these blooms away. Glad I was able to get a picture of them before that happened. 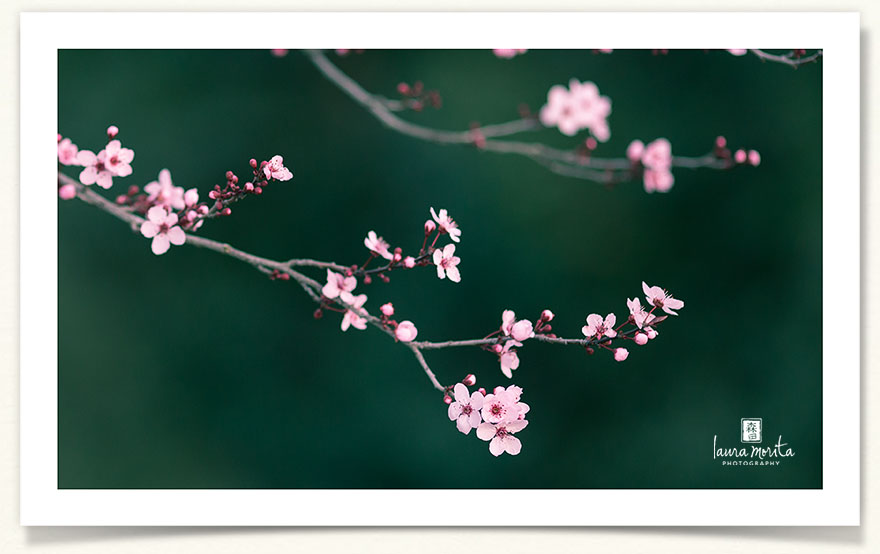 That’s all for now. Happy Birthday, my sweet baby. I love you.