I’m excited to share this month’s story and also thrilled to finally be live with my NEW BLOGSITE.  Woot woot!  Isn’t it purty?

This month’s story is about an incredible group of kids.  I hope you enjoy it!  If you don’t know what this Life Stories thing is all about, click here to find out more!

My daughter is pretty dang amazing.  And so are her classmates.  Since Kindergarten, she has attended the Mandarin Immersion Program at our local school.  She’s learning Mandarin.  And she’s pretty dang awesome at it.  I don’t speak Chinese.  I’m not even Chinese.  I’m half Japanese, but um, yeah, I don’t speak Japanese either.  My husband doesn’t speak Chinese either.  He’s Korean, and um, yeah, he doesn’t really speak Korean.

But my kids?  My half Korean, quarter Japanese, quarter Caucasian kids?  Well, they’re learning Mandarin.  The program is amazing.  This year, she also had the opportunity to learn Kung Fu and Chinese music as part of this program.  THAT’S called AWESOME.

And because of some seriously awesome parents and staff, they got to participate in the San Francisco Chinese New Year Parade.  That’s a huge deal, people!

I wish I could share more images, but I didn’t get model releases for everyone, so am sharing what I can!

I took headshots of all the kids before the parade so that we would have a reference sheet in case anyone got lost.  Luckily, it wasn’t needed but I did love the shots I took.  These were probably taken in a span of 10 minutes.  Aren’t they cute? 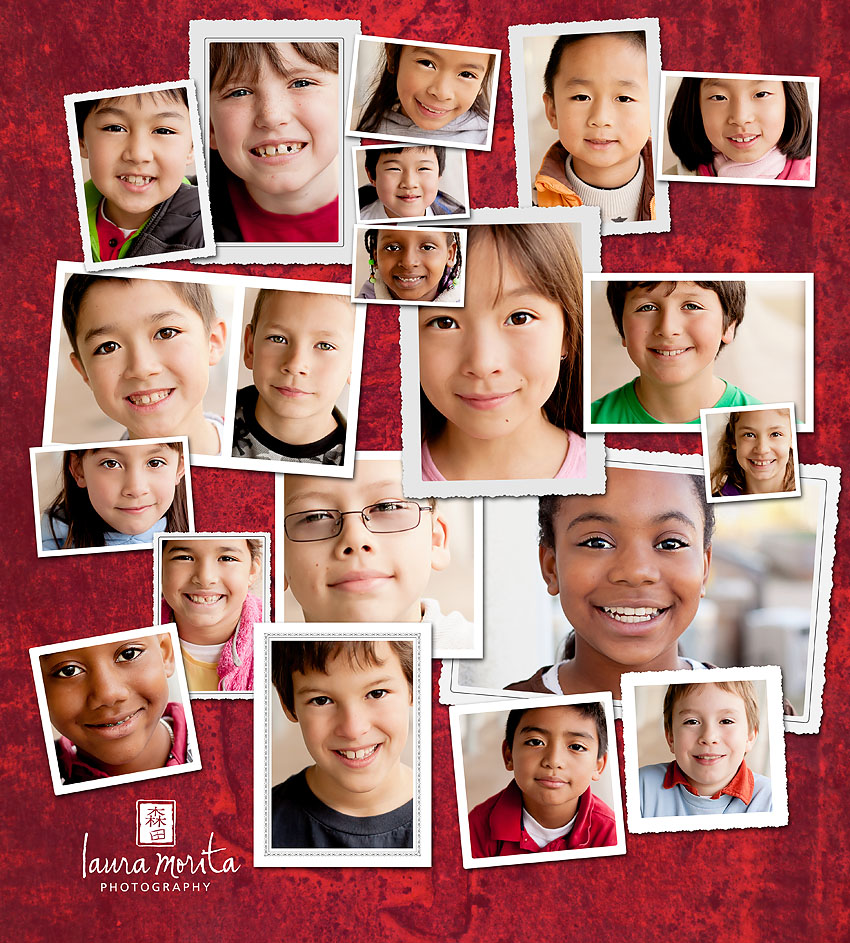 In preparation for the big parade, they had an assembly where I was asked to take pictures.

My proud sweetie, waiting to perform: 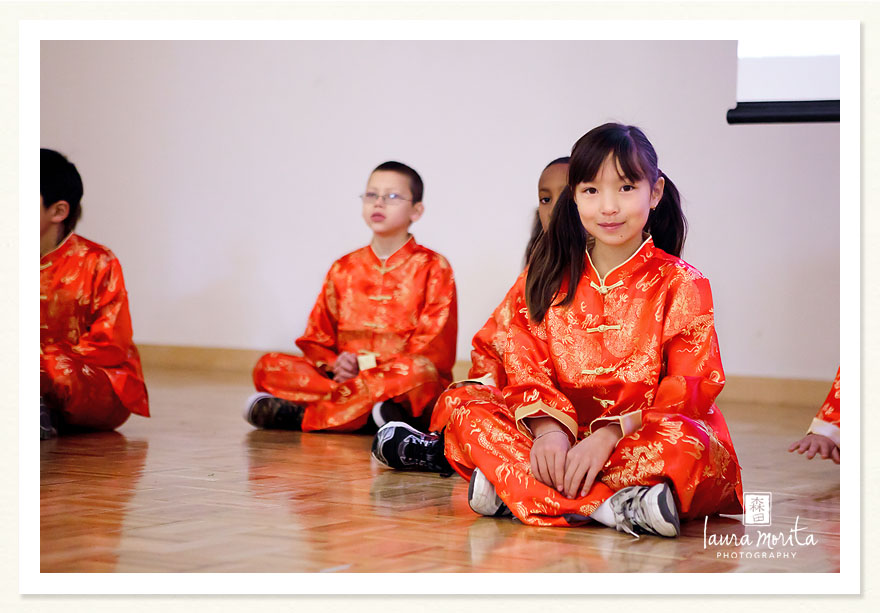 Excuse the blurred faces.  I wasn’t able to get model releases for everyone, but had to share how amazing they look! 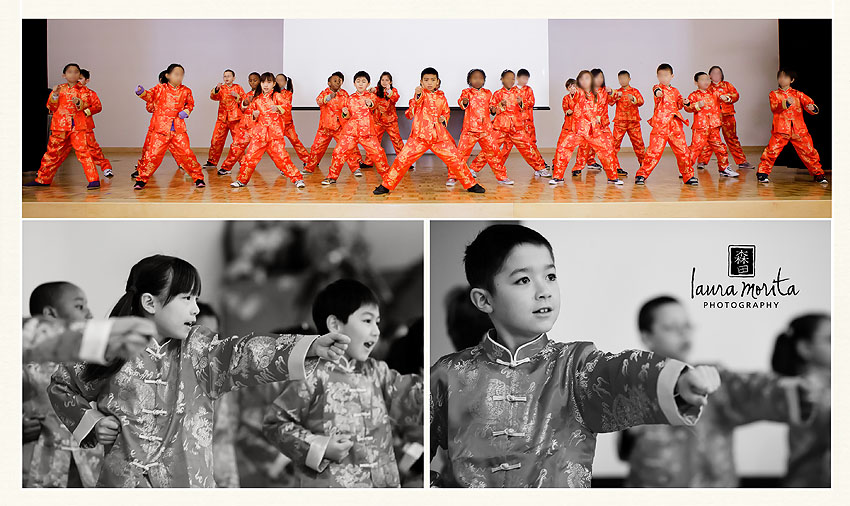 It was pretty dang cool because they had these Wu Shu Kung Fu masters from Beijing perform for the kids.  They were amazing.  The guy in the middle was in the movie Karate Kid.  Not the old one with Ralph Macchio and Pat Morita, but the new one with Will Smith’s kid.  The kids were totally stoked to see him. And that guy that’s “lying down?”  He was jumping up and down in THAT position while swinging a rope under him.  CRAZY. 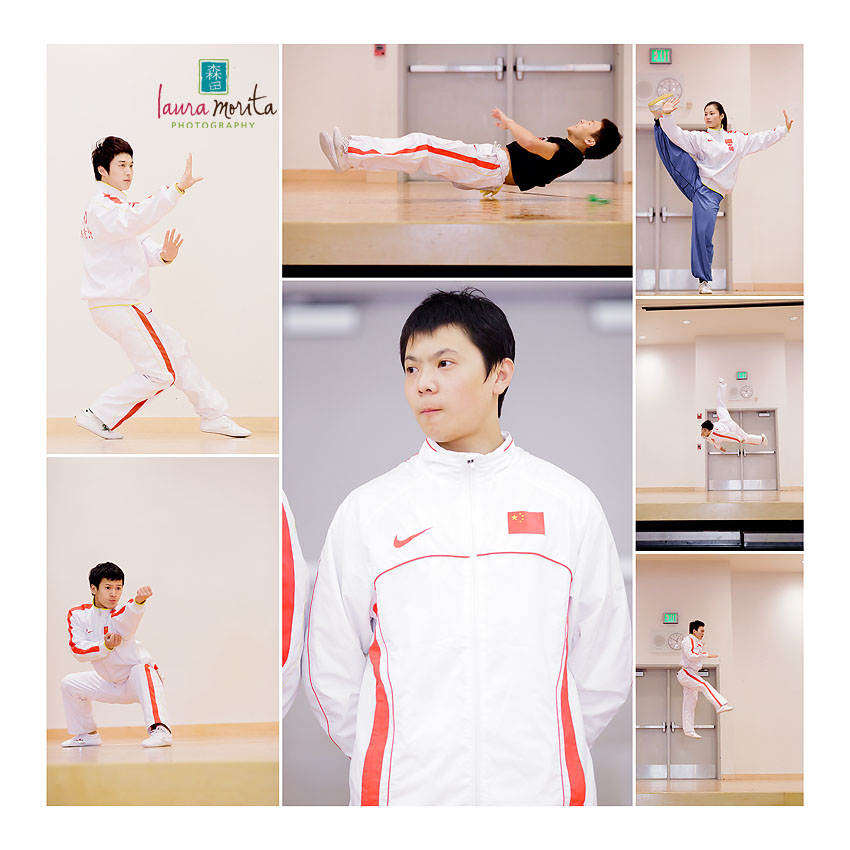 After months of practicing and preparing, the kids were ready for the big night!

They were just a little bit excited. 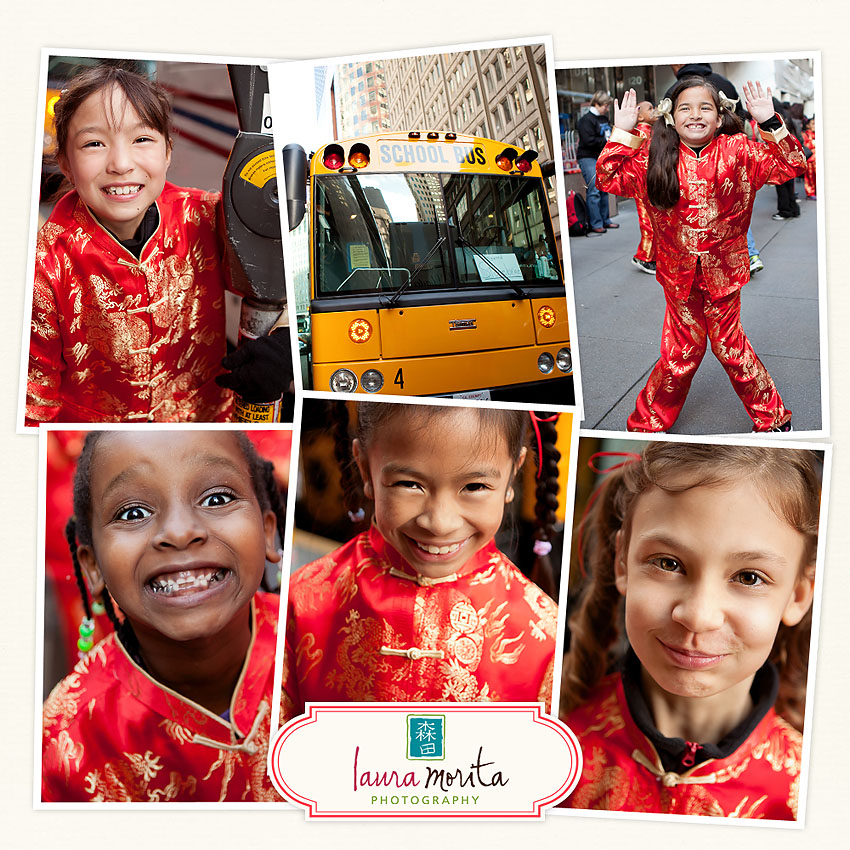 Excuse me for a second… I have to gush about this woman.  She is the mom of one of the kids in the Mandarin program, as well as a teacher.  Her energy, determination, and enthusiasm was contagious.  She did SO much to make this parade happen.  Let me just publicly get it out there: she ROCKS.  I love this picture of her at the parade, looking excited and so proud.  She’s quite a woman.  Thank you, Mrs. M. 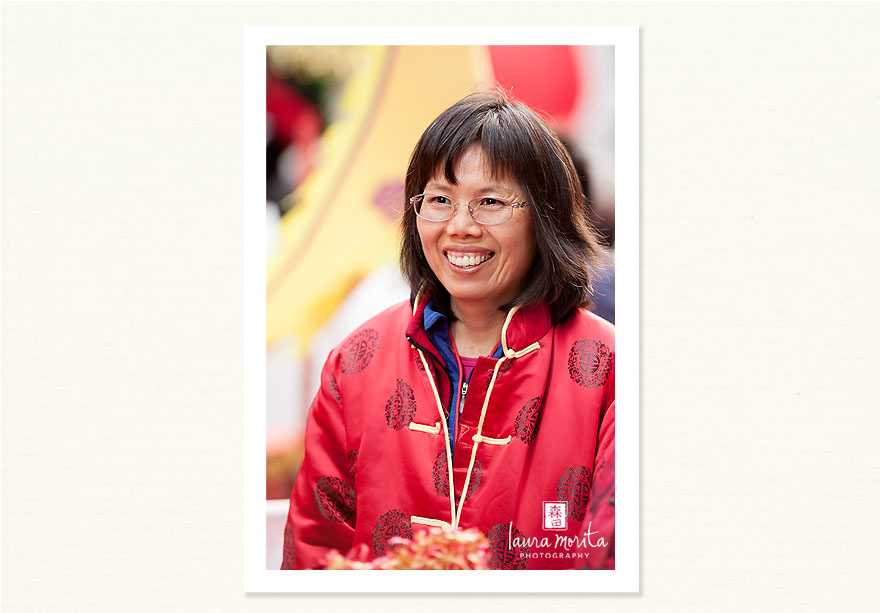 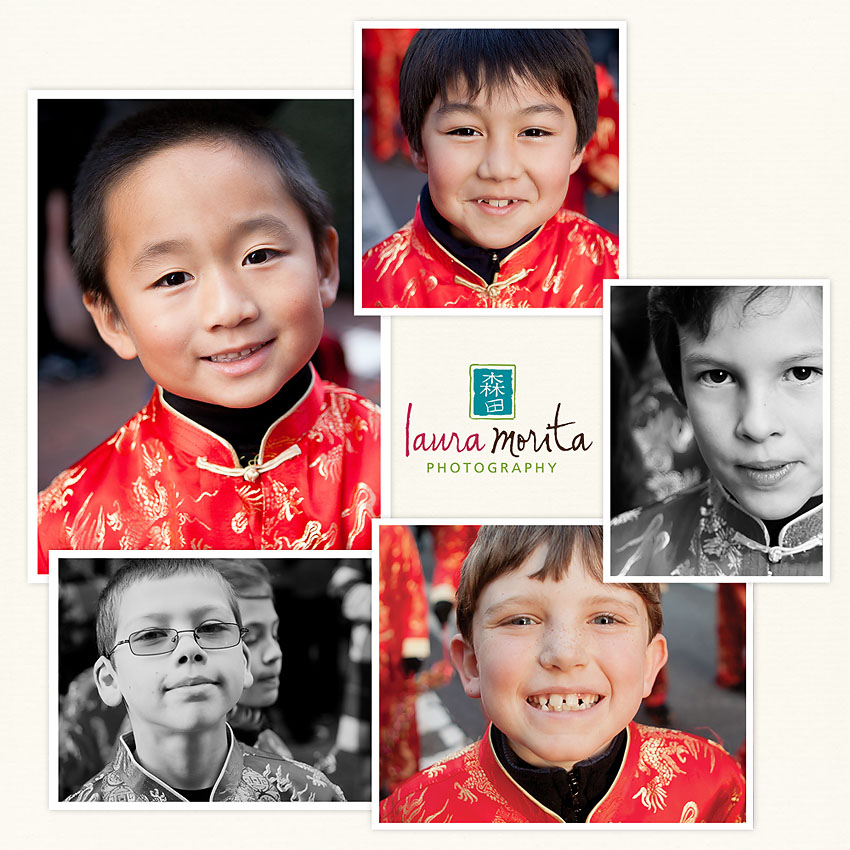 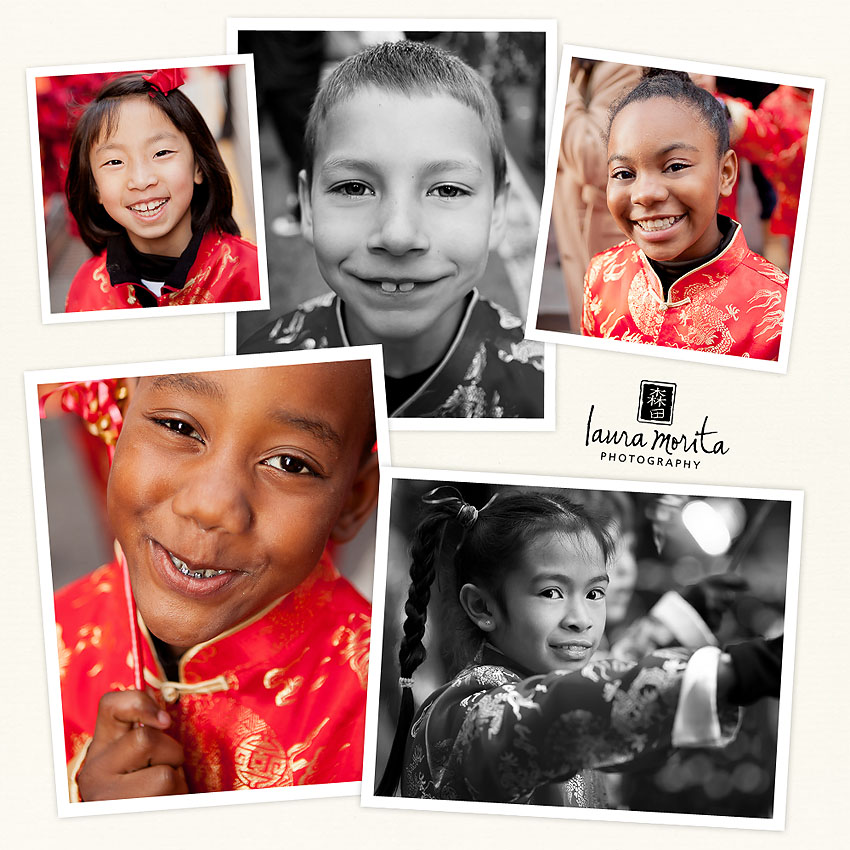 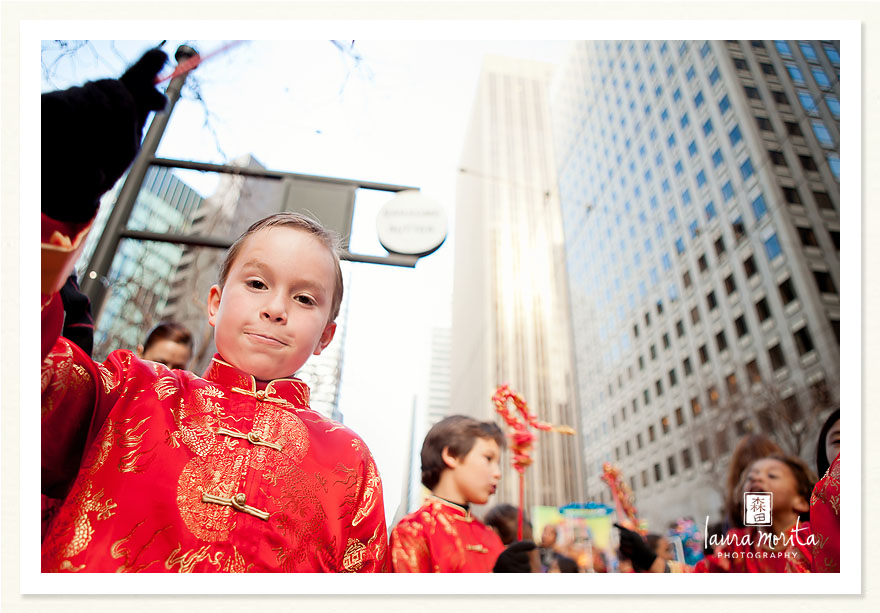 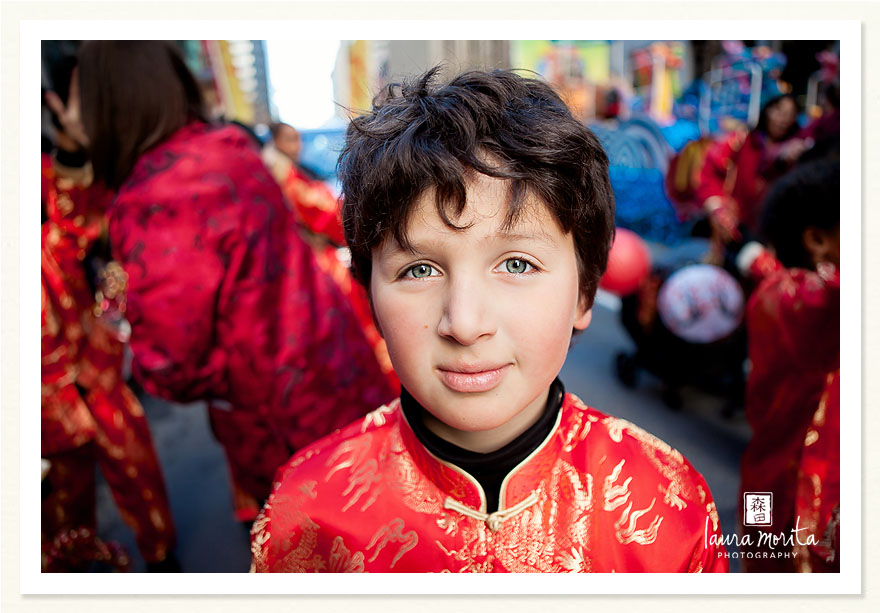 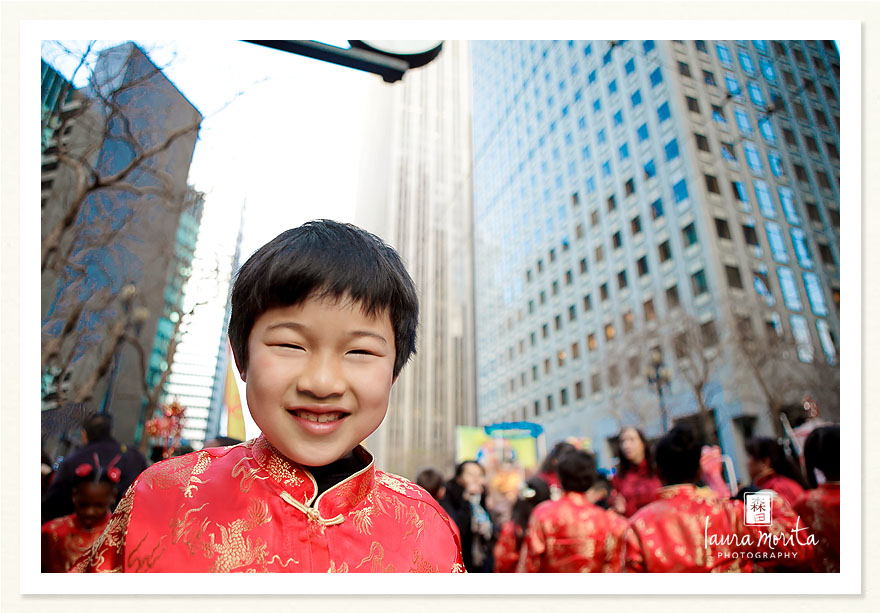 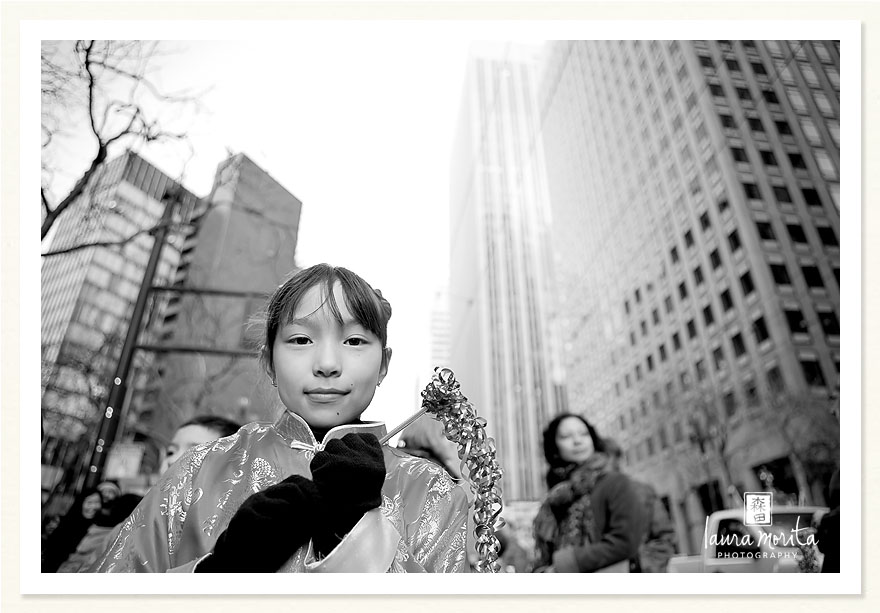 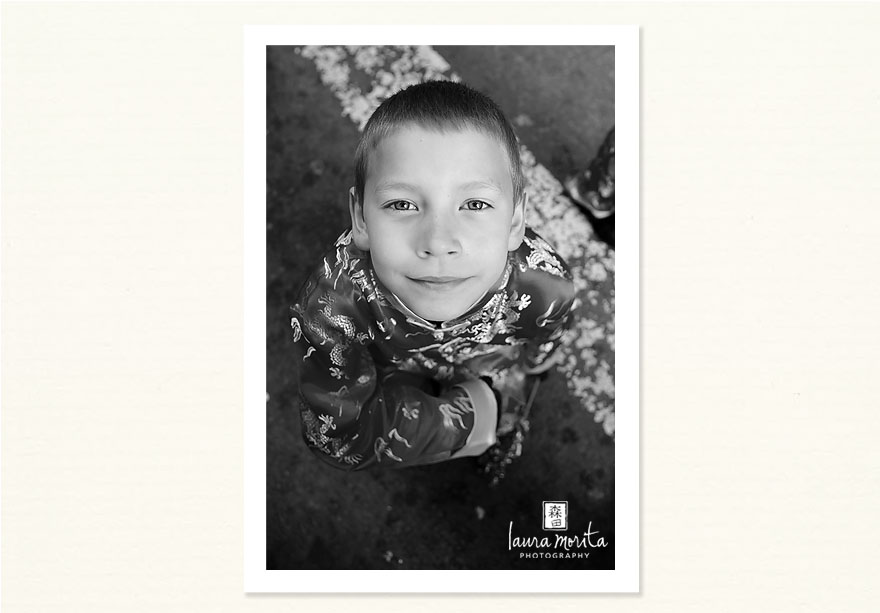 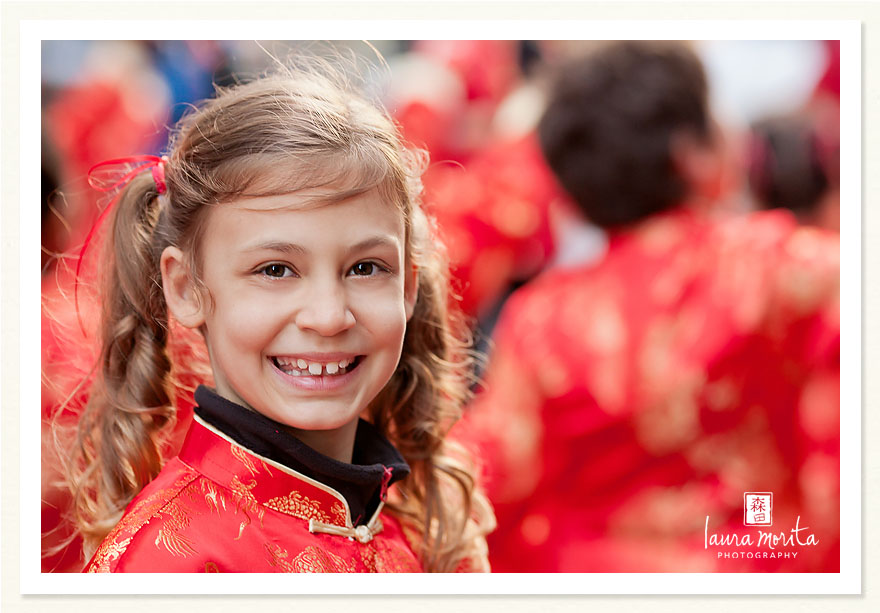 It was such a fun night! Everyone was so excited.

I love these next two. I asked them to hold up their streamers that they had during the parade, and shot through it. 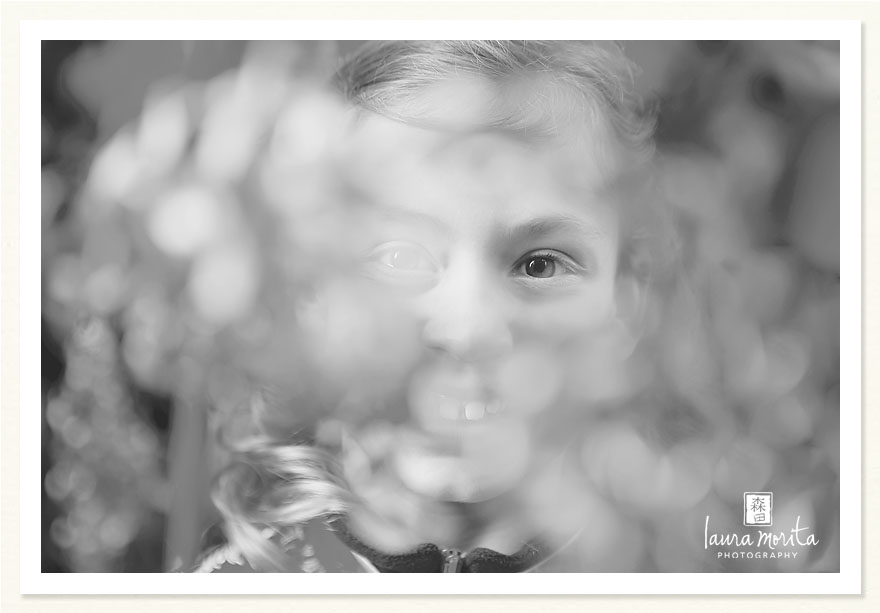 And here’s my sweetie cakes. She wrote an essay inspired by this picture called “The Ladybug Parade.”  She pretended that this picture was a picture of her peeking through the streamers at a group of ladybugs who were performing.  I love her imagination.  I love her intensity.  I love her face, her eyes, her smile.  I love this child. 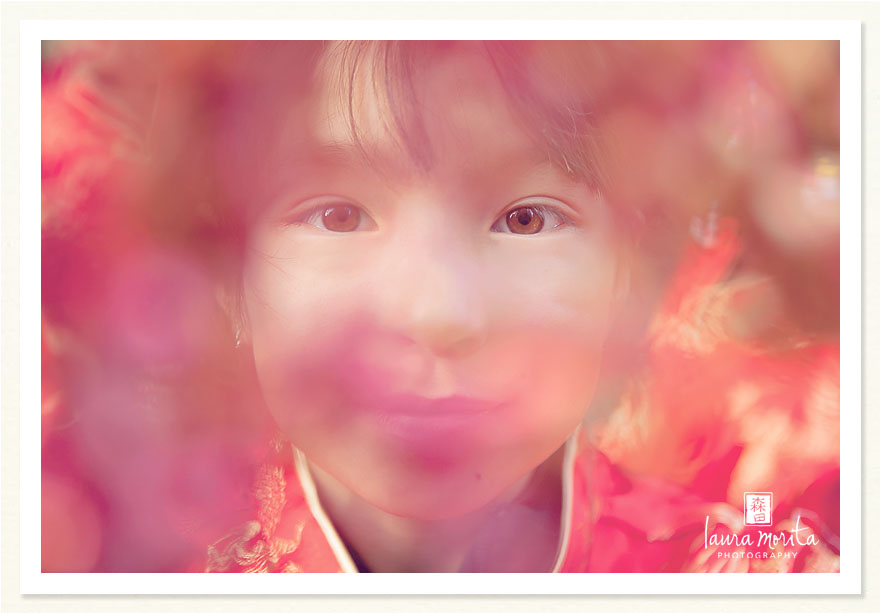 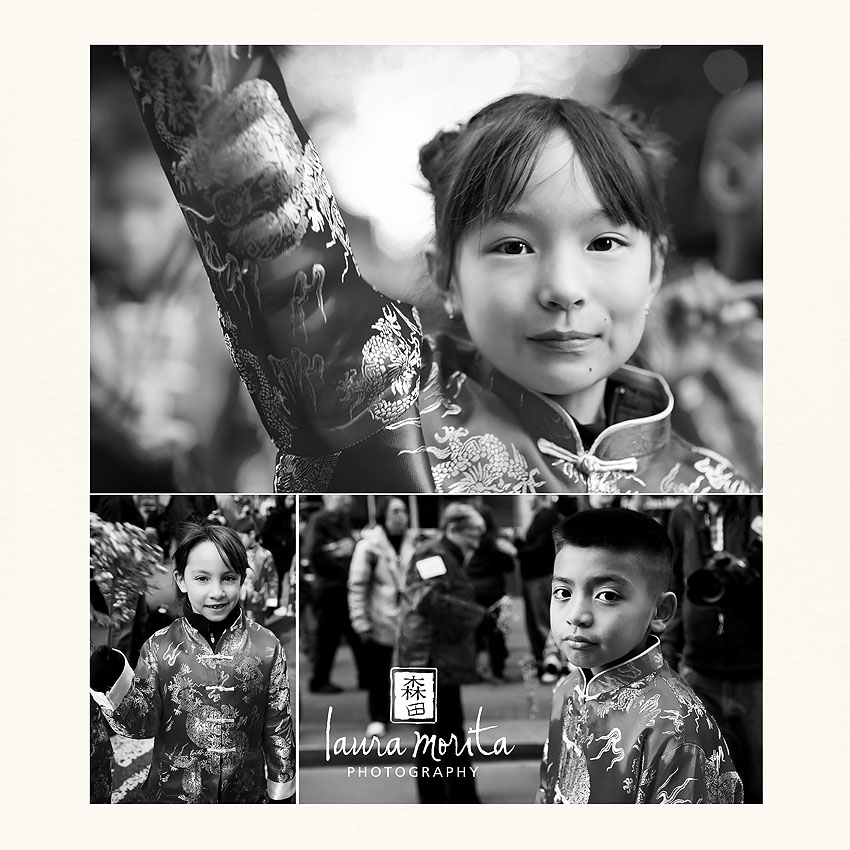 When it was time for the parade to start, I had to get off the street.  Due to the crowds, I wasn’t  able to follow her for very long.  I got this shot of her just as they were getting ready to start.  I love the look of pride in her eyes.

Such a wonderful night. 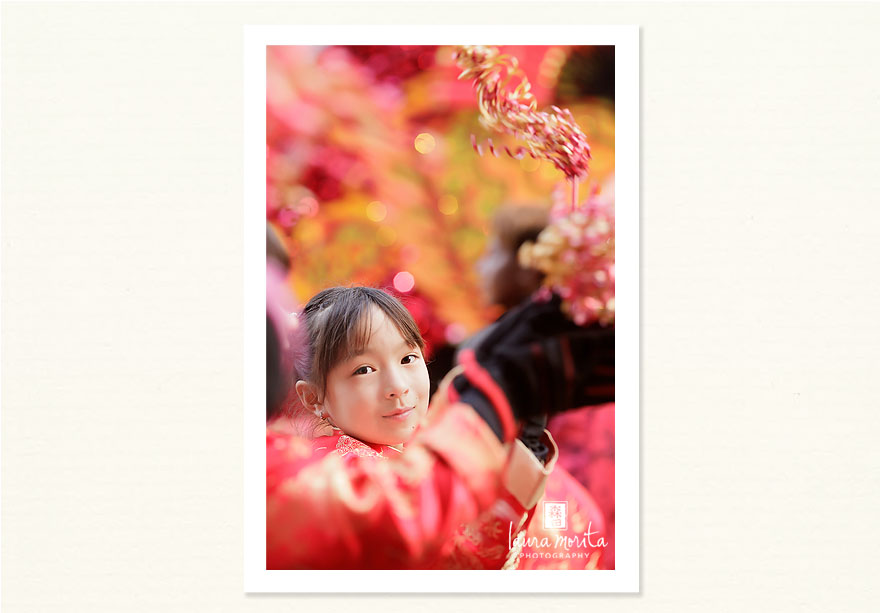 Click here to continue the Life Stories chain!  You’ll know you made it all the way through when you make it back here!